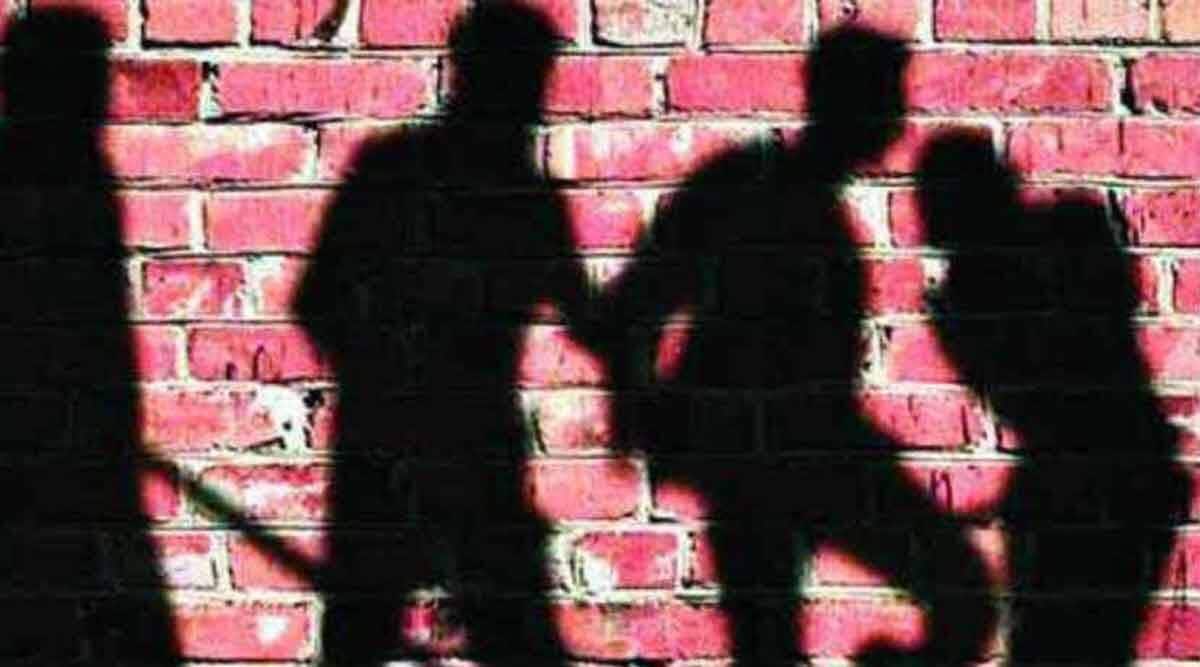 Dombivli : A group of 15 to 20 people broke into the Sharda Muka Ambika Hotel on East Manpada Road on Saturday night and vandalized it. He also beat up hotel owner Dayanand Shetty, along with cashiers and workers. This kind of thing happened for trivial reasons.