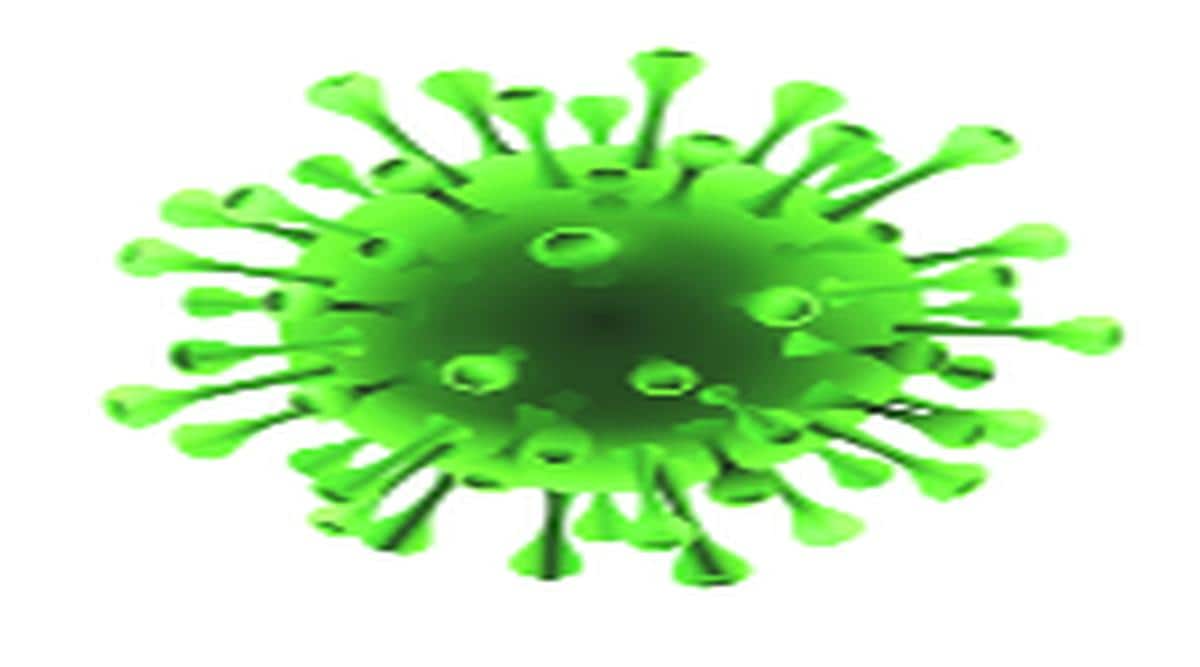 Nagar: In the district today, on Tuesday 3 thousand 963 crores were found to be affected and 2 thousand 566 patients were released from taxes. In the last 24 hours, 36 patients died. The total number of victims is 2,164.

The district is currently experiencing a shortage of antigen sets required for corona testing. A week ago, Guardian Minister Hassan Mushrif had admitted the matter. But even after that, it has not improved. Companies have increased the price of these kits. Therefore, district government hospitals have to buy it from the market. The district will soon have 25,000 kits and 10,000 kits sent by the Guardian Minister, said District Surgeon Dr. Sunil Pokhrana said. Yesterday, Monday, the number of coronary victims in the district had suddenly halved. The reason for this was the shortage of kits. As a result, the tests were reduced.

The post 3963 new corona affected in the district appeared first on Loksatta.

Public curfew in Pathardi for 10 days from Thursday