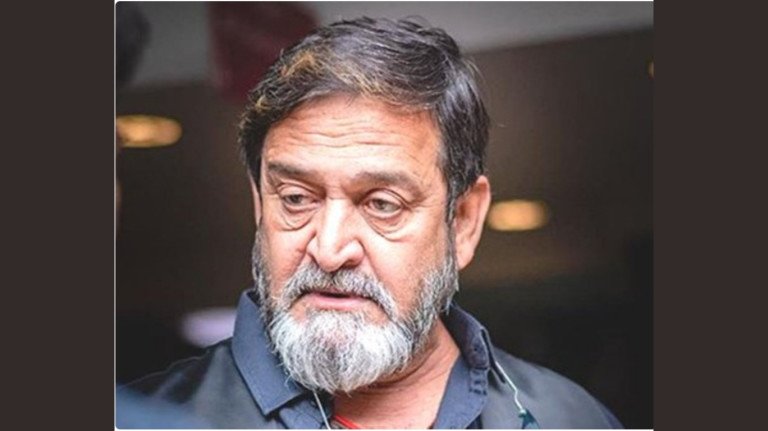 According to the information received, a case has been registered against Mahesh Manjrekar under Section 292, 34 and POSCO Section 14 and IT Sections 67 and 67B for showing offensive scenes of minors in a Marathi film.

The court has ordered an inquiry into the matter. Mahesh Manjrekar has not yet commented on the matter.