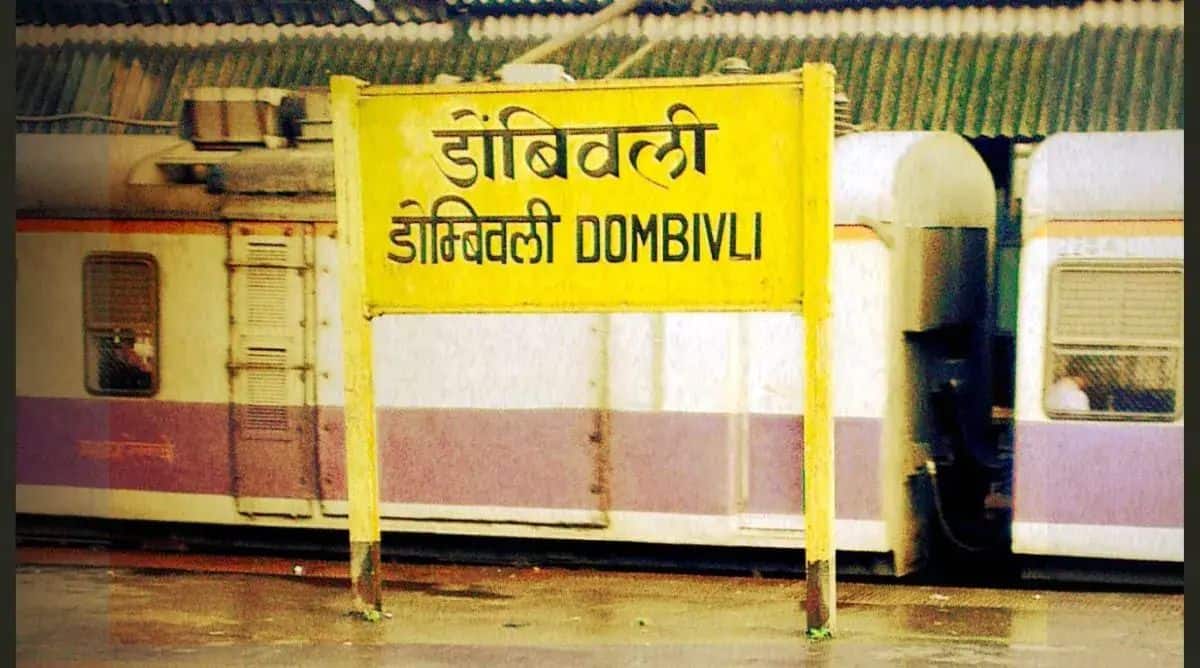 These young people are residents of Mumbra. He had gone to visit Malang fort near Kalyan. Ahmedraja Sheikh (16) is the name of the deceased youth. His companion Sadiq Sheikh (17) has been seriously injured. Four people from Mumbra had gone to Malanggad for darshan. From Kalyan railway station, they caught a slow local to Mumbra. All four were traveling standing at the local door.

After leaving Dombivli railway station, Ahmed Raja’s headphones fell on the railway tracks. All four young men became restless. Ahmedraja, Sadiq got off at Kopar railway station and started walking towards Dombivali station to find headphones from the railway tracks. The two young men walked away. While searching for headphones while walking on the railway tracks, the two did not hear the sound of a local heading towards Mumbai. The motorman blew the horn but neither of them noticed it. Within a few minutes, Ahmed Raja was hit by a local train and died on the spot. Sadiq was hit. He was thrown to the side of the railway track. He survived briefly. He is seriously injured. He is undergoing treatment at Chhatrapati Shivaji Maharaj Hospital. The accident has been registered at Dombivli Railway Police Station. The relatives of the two have been informed about the accident in Mumbra, police said.

Ketki Chitale released from jail for making offensive posts about Pawar; When she came out, she smiled and said, "When ..." Marathi Actress Ketaki Chitale reaction after coming out of jail NCP Sharad Pawar in Thane sgy 87