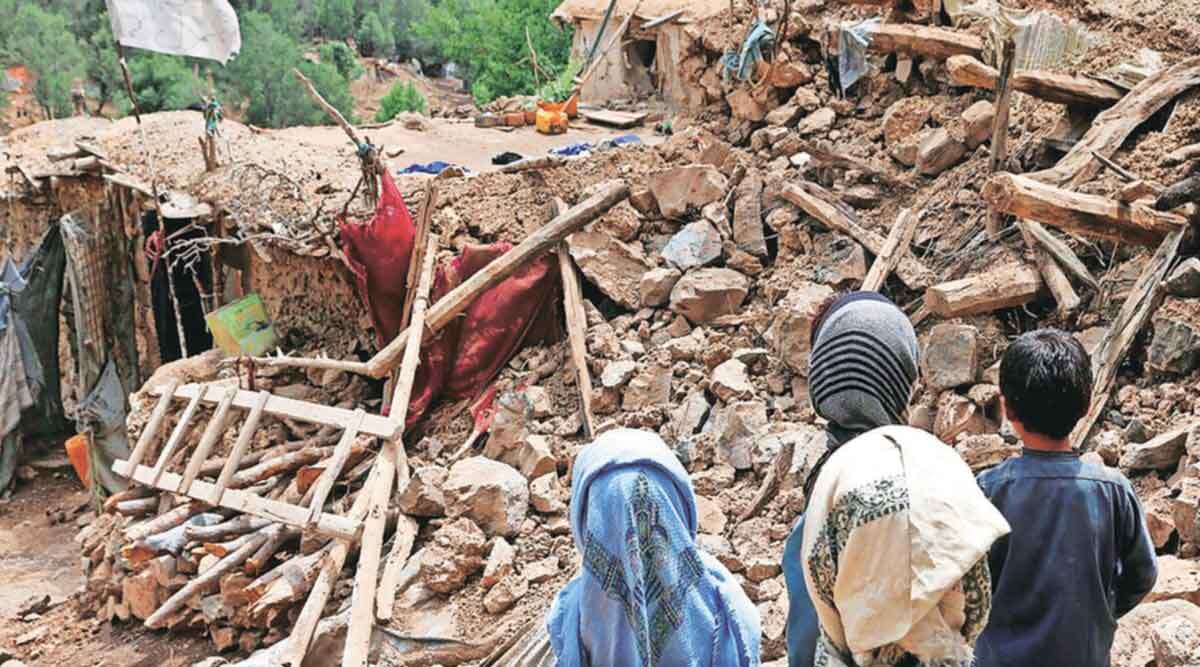 Islamabad:At least 30 Pakistanis have been killed in a devastating earthquake in Afghanistan. He had fled to Afghanistan in 2014 due to military action. According to Pakistani media reports, the victims were from Madakhel tribe in North Waziristan.

According to military sources in Miranshah, the injured will be airlifted to a special medical camp set up in the area. Food grains are being provided to the earthquake victims. The quake affected a checkpoint in Datakhel in North Waziristan. One soldier was killed and two others were injured. A local footballer was killed when the roof of his house collapsed in Peju area of ​​Lakki Marwat district.

According to Khyber-Pakhtunkhwa provincial government spokesman Mohammad Ali Saif, beds have been reserved in hospitals in North and South Waziristan for the treatment of the injured. Authorities have sent aid to earthquake victims in Afghanistan at the behest of Pakistan’s Prime Minister Shahbaz Sharif.

BANGALORE: A magnitude 3.4 earthquake shook Hasan district and adjoining areas of Karnataka on Thursday morning. According to the Disaster Management Department, the quake affected several villages near Pet in Kodagu district on Monday. So people were told to get out of the house.

According to Karnataka State Disaster Relief Commissioner Nag Manoj Rajan, the epicenter of the quake was Maluhalli village in Holenarasipura taluka of Hassan district. He said that the tremors were felt up to 40-50 km. Officials said the quake did not cause any damage, only minor tremors. The epicenter was reported below the epicenter, however; no tsunami alert was issued.