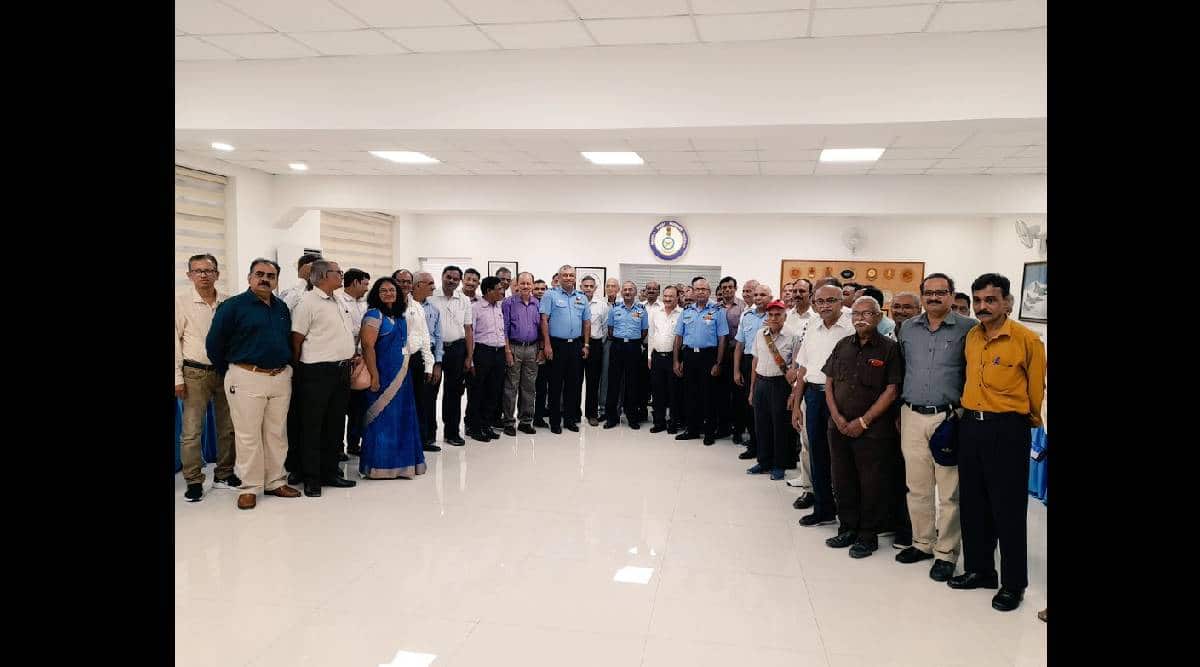 Air Marshal Vibhas Pandey, chief of the Air Force’s escort command, summoned ex-servicemen and staff from Nagpur to the headquarters to explain the benefits of the scheme.

Ever since Defense Minister Rajnath Singh announced the Agneepath scheme, there has been strong opposition to the scheme. According to this plan, those who have joined the army will be called Agniveer. They will be hired on contract basis. They will be fired after four years. Out of this, 25 per cent firefighters will be retained in the service. After Rajnath Singh announced the plan in the presence of all the three defense chiefs, differences arose among the retired officers.

The age limit was finally raised due to opposition to the scheme. From seventeen and a half to 21 years, it was changed to 23 years. There was no recruitment for two years during the Corona period. Therefore, it was said that it was extended for two years. However, opposition to the plan has not stopped. Violent agitation continues in the northern state. Against this backdrop, Air Marshal Vibhas Pandey on Monday invited retired officers, ex-servicemen and retired personnel to the headquarters of the escort command in Nagpur. At this time, he explained various aspects of the Agneepath scheme. Hearing this, the attendees said that the plan is good and will create awareness in the society in this regard.

Rebellion is not new to Shiv Sena! But the first big revolt in Thane Shivsena Eknath Shinde Uddhav Thackeray rebel in Thane scsg 91