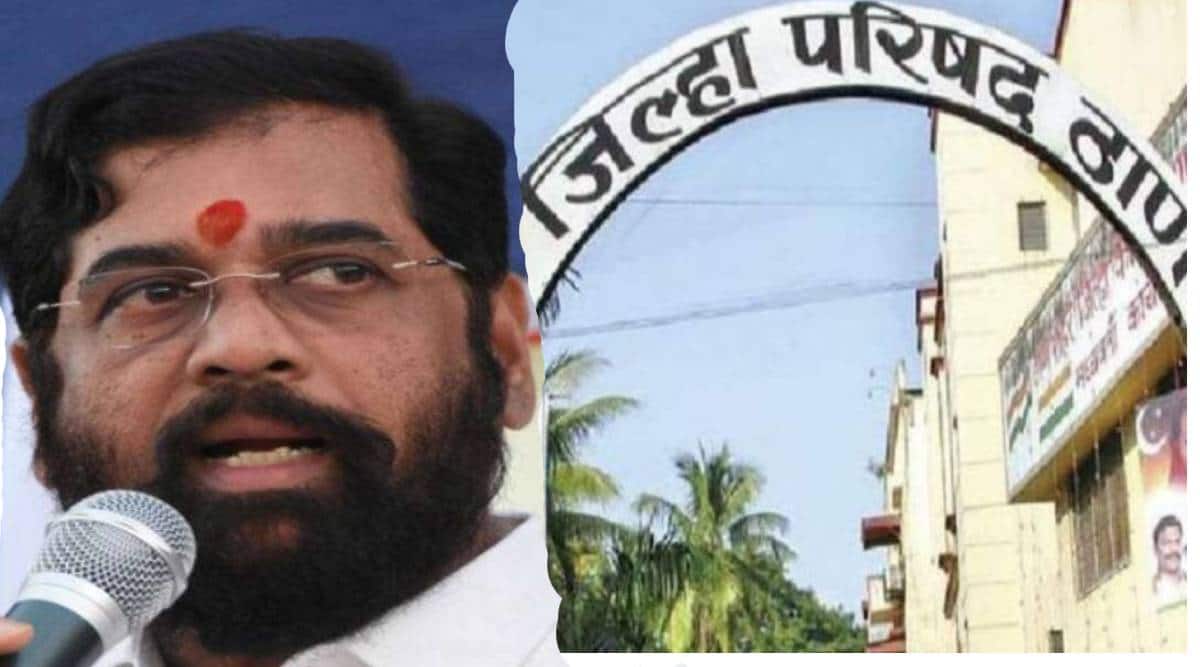 A visit to ‘Matoshri’ on the one hand, and a phone call to Shinde on the other; Shiv Sena leaders and office bearers rush to Thane district

While leaving Shiv Sena, Anand Sena founder Eknath Shinde urged Chief Minister Uddhav Thackeray to leave NCP and Congress. Given Shinde’s dislike of both these parties, it is unlikely that he will stay with the Congress and NCP in Thane Zilla Parishad. A high-ranking political leader said that Shiv Sena and BJP would fly the saffron flag in the Zilla Parishad with the help of BJP, considering the new formula of establishing power in the state.

The plan to establish power is now in the form of rebellion against the NCP and the Congress.