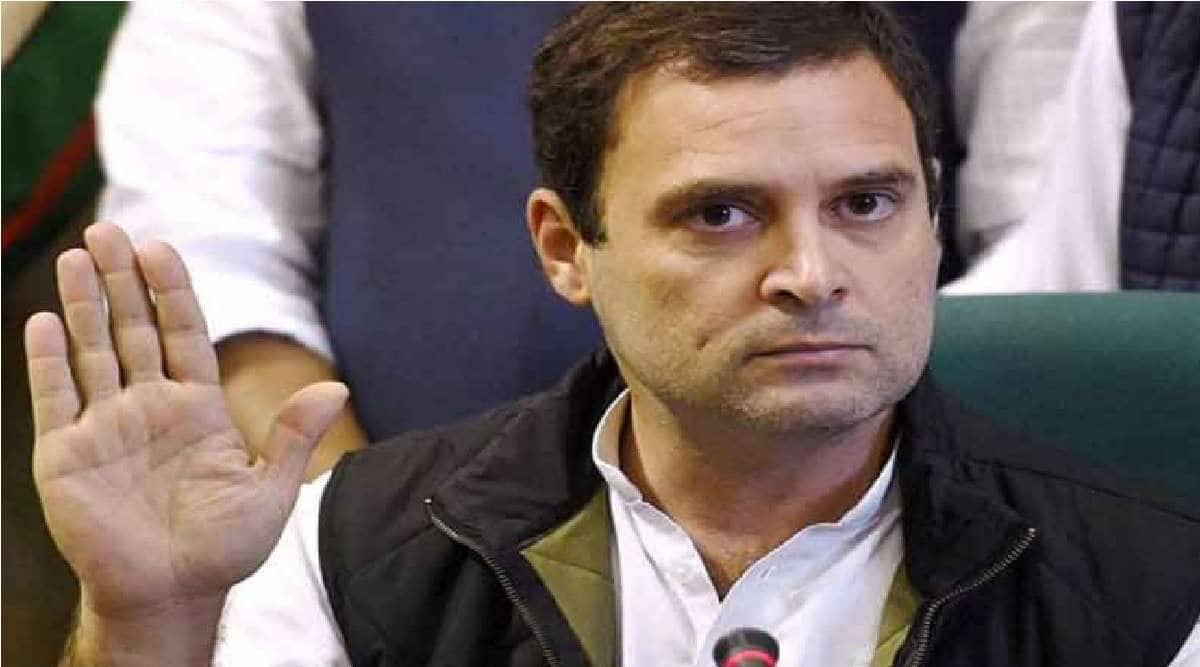 Congress MP in alleged financial malpractice case related to National Herald Rahul Gandhi He will be questioned once again by the Directorate of Recovery today. Earlier, he was interrogated for three days. After that, Rahul Gandhi will once again appear before the ED today for questioning. On the other hand, while the inquiry into Rahul Gandhi is underway, the Congress delegation will meet President Ramnath Kovind. During the visit, Kovind will be briefed on the misconduct of the Delhi Police towards Congress leaders.

Also read >>> Agneepath closed to violent protesters; Announcement of the three parties regarding the recruitment process, also announced the schedule

Also read >>> “If we want to have a security guard in the BJP office, we will give priority to Agniveer”; Statement by Kailash Vijayvargiya

Meanwhile, Rahul Gandhi will appear before the ED today and the agitation will be carried out by the Congress in Delhi as well as across the country. On the one hand, there is a nationwide agitation against the Agneepath recruitment scheme, on the other hand, today the Congress is also going to be aggressive against the ED and the Central Government. Therefore, the question of law and order may arise in some parts of the country.