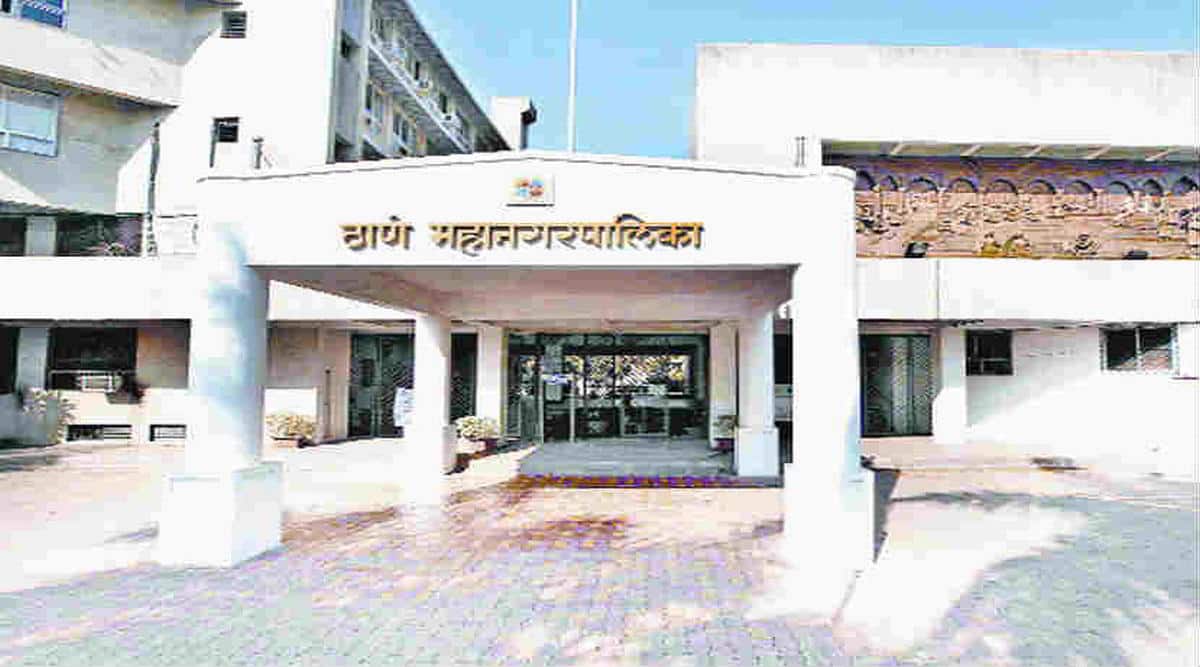 Corona outbreak in Thane district two years ago. At that time, arrangements were made at Thane District Government Hospital for the treatment of pregnant mothers affected by Corona. Treatment of corona-infected pregnant mothers has been discontinued here after the outbreak of corona. Over the last few days, corona infection has been on the rise again in Thane district and the city. However, due to the closure of the treatment facility for pregnant mothers affected by Corona, their condition was expected to improve. Against this background, Municipal Commissioner Dr. Vipin Sharma had ordered a separate system for immediate treatment of pregnant women.

Accordingly, the health department of the municipality has declared the chorus hospital in Lokmanya Nagar as Corona Maternity Hospital. The hospital will have an outpatient check-up for pregnant mothers and a general outpatient department. Arrangements have been made for delivery of pregnant mothers who are not suffering from Corona disease at other maternity wards of Thane Municipal Corporation or at Chhatrapati Shivaji Maharaj Hospital, informed the municipal administration.