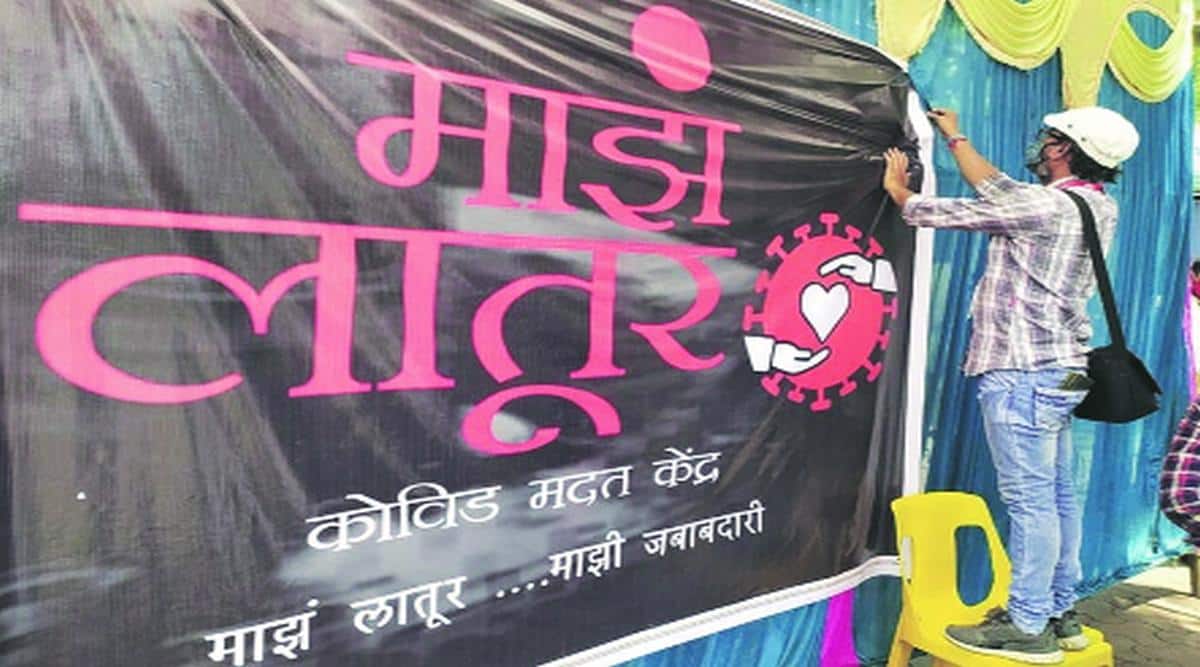 Latur: Sattvapariksha of his relatives also starts for treatment with Corona’s patient. The question arises as to where the beds will be available, whether the medicines will be available at affordable prices, oxygen anxiety, whether the patient will be coronary free, where to stay and eat, and his condition is deplorable. In this case, the direction is not exactly. By studying this, one hand comes forward to help the patient and relatives. Of the ‘My Latur’ group. To this day, ‘My Latur’ has helped many people in times of need, but also in Pune and Aurangabad, if there is any need, they have also found opportunities to take care of patients and relatives.

‘My Latur’ is a social media group that exchanges views of journalists, photographers, writers, professors, doctors, social activists, sensitive officials, political party office bearers in Latura. Discussions on various topics have been going on in this group for the last several years. As the second wave of Corona gained momentum, some of its members suggested that we should only discuss, take action, and help those in need. Many responded positively.

Many of us are willing to spend a few hours every day doing this work. The main difficulty in the second wave was to provide proper guidance to the relatives of Kovid patients. After the condition of the patients undergoing treatment in various hospitals in the district deteriorated, when the need arose for a ventilator, a situation arose where the relatives started running. Due to the limited number of ventilators, it was time to take relatives in an ambulance to various hospitals. ‘My Latur’ took the role of helping the relatives of the patients in this work. Discussed with District Collector, Municipal Commissioner, District Police Chief, Mayor, Deputy Mayor. Discussions were also held with the District Surgeon, the dean of the government medical college and the directors of various Kovid hospitals and from this the help center was started.

This help center runs from 7 am to 10 pm in the building of Shivchhatrapati Library. After that everyone is available on mobile from 10 pm to 7 am. This project has been running since 26th April. At least 25 workers give time in four shifts. It involves journalists, lawyers, photographers, social workers etc. In the last three weeks, my Latur has made a significant contribution in providing beds, medicines, food and whatever help is needed to thousands of patients. With the help of my Latur, many got timely treatment and beds, which in a way revived their lives. Gratitude is expressed for that. It is also asked whether the scope of this work extends to Aurangabad, Pune. From this, the group has started looking for opportunities to provide services in Aurangabad and Pune.

Jagannath’s chariot is being pulled with the cooperation of all

My Latur group was formed to discuss social issues. Some people suggested that it should be added to the action during the second wave of Kovid. With the consent of many, it took shape. Many people are working in this with body-mind-money. This chariot of Jagannath is on, it is a joy.

Oxygen system in operation in Parbhani