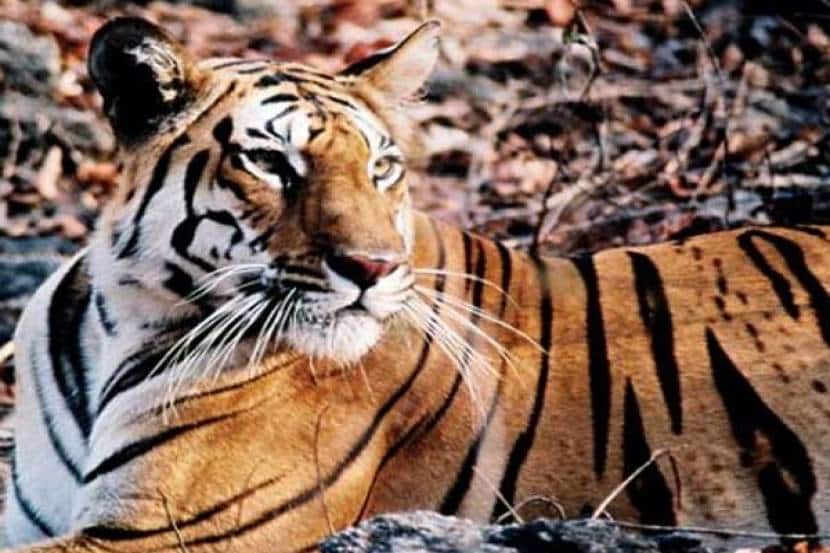 The Nagpur bench of the high court on Thursday gave the green light to the forest officials’ order to shoot at the sight of cannibals. Four people have been killed in the past three months in the attack. Four others were injured.

The order to shoot the man-eating tiger by the chief forest ranger was challenged in the high court by some animal lovers. On the other hand, the forest department is making warlike efforts to catch this tiger. According to forest officials, the tiger has traveled about 500 km in the last 76 days.

She was arrested near Dakshin Brahmapuri on July 10 after attacking some locals with the tiger. She was then released near the Bor Tiger Project with a radio collar around her neck. After leaving the place on July 29, the tiger traveled about 500 km. Meanwhile, she is being tracked through a radio caller.

Meanwhile, as four people were killed in the attack, some forest officials have launched a search operation to nab her again. According to forest officials, the tiger could not be brought under control without being shot dead. That is why the Chief Minister had ordered her to shoot at sight. However, the order was issued once again after some errors were found in the order.

The post Court’s permission to kill ‘that’ Waghini appeared first on Loksatta.

Koregaon-Bhima case: Who are the arrested Sudhir Dhawale and Surendra Gadling?