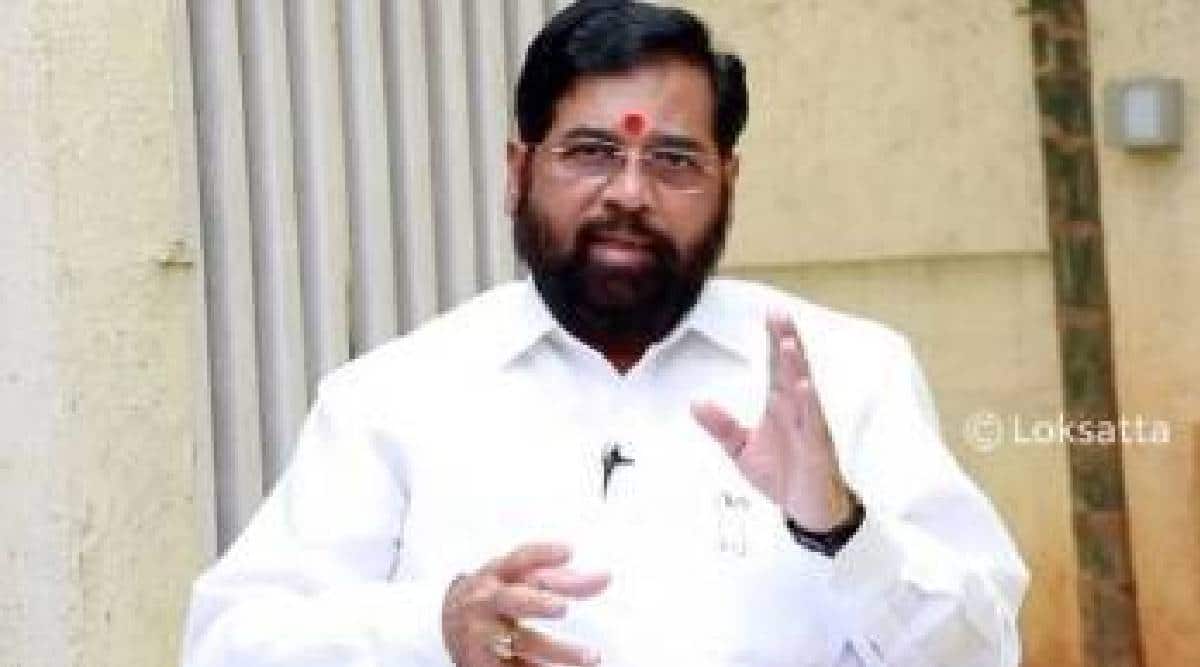 While the Shiv Sena in Thane district is expected to split after the revolt of Urban Development Minister Eknath Shinde, Shinde’s supporters in Thane had started preparations for a show of strength in the city today (Thursday). However, late at night, Shiv Sainiks and supporters were sent messages on social media that the event was canceled due to some unavoidable reasons.

A visit to ‘Matoshri’ on the one hand, and a phone call to Shinde on the other; Shiv Sena leaders and office bearers rush to Thane district

The political atmosphere in the state has changed after the revolt of Urban Development Minister Eknath Shinde. Along with Mahavikas Aghadi, there is a possibility of a big split in Shiv Sena. Eknath Shinde is known as the main leader of Shiv Sena in Thane district. After the bandh in Ervi district, reactions were seen from Shiv Sainiks. However, there is still no reaction from Shiv Sainiks after Shinde’s revolt. On the contrary, some Shiv Sena office bearers have put up placards saying that they are Shinde supporters. Many Shiv Sainiks and Yuva Sena office bearers have started spreading the message of Shinde’s support on social media.

Meanwhile, on Wednesday evening, some branch chiefs and key office bearers of Shiv Sena sent messages to Shiv Sainiks. He was asked to be present at the residence of Eknath Shinde at Louiswadi. Proponents of her case have been working to make the actual transcript of this statement available online. This had caught everyone’s attention. However, late at night, messages were sent on social media that the event was canceled due to some unavoidable reason. These messages have been sent in the name of Eknath Shinde’s brother and former corporator Prakash Shinde.