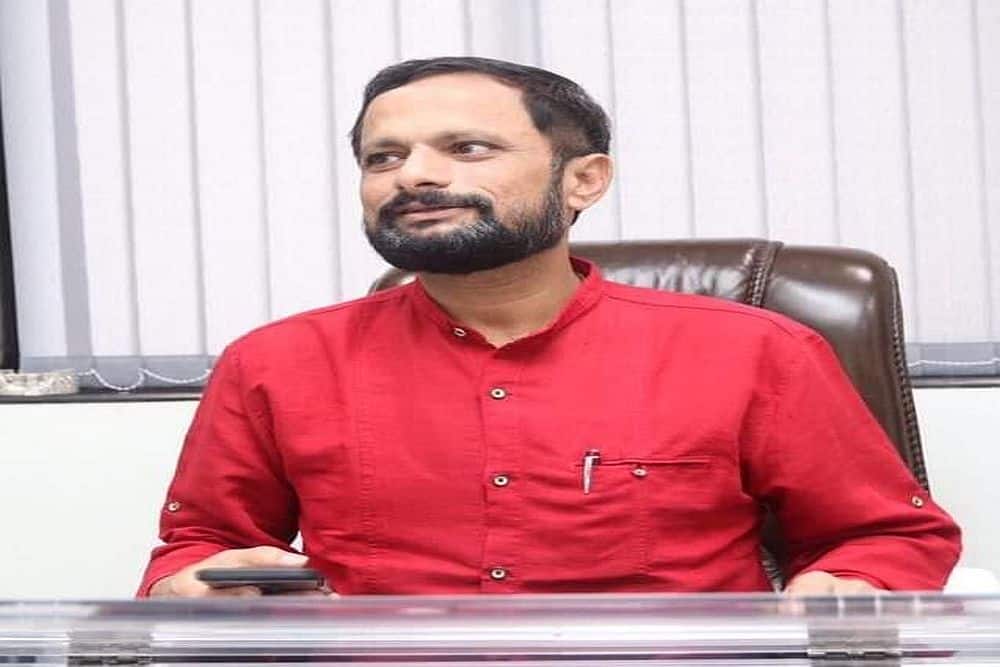 Thane: State Urban Development Minister Eknath Shinde On Thursday, Shiv Sena Thane district chief Naresh Mhaske and other former corporators and office bearers announced their support for Shinde. Apart from this, large placards of Shinde support have been erected all over Thane city and the picture is similar in other cities of the district. This marks the beginning of a show of strength by Shinde supporters in the district.

The political atmosphere in the state has changed after the revolt of Urban Development Minister Eknath Shinde. Along with Mahavikas Aghadi, there is a possibility of a big split in Shiv Sena. Eknath Shinde is known as the main leader of Shiv Sena in Thane district. After the bandh in Airvi district, reactions were seen from Shiv Sainiks. However, after Shinde’s revolt, there was still no reaction from Shiv Sainiks. Due to this, there was a possibility of a big split in the Shiv Sena in the district. Senior party leaders had started contacting district office bearers and former Nagasevaks. But the officials did not respond much. Some office-bearers were silent, turning off their phones. On Thursday, Shiv Sena Thane district chief Naresh Mhaske openly expressed his support for Shinde, as it showed that the efforts of senior leaders were not succeeding. Mhaske has posted on social media in which he has said that we are with you… our support to the burning flames of Hindutva. This post contains photos of late Shiv Sena chief Balasaheb Thackeray, late Thane district chief Anand Dighe and Eknath Shinde. Shiv Sena party chief Uddhav Thackeray And there is no photo of Aditya Thackeray. Along with him, some former corporators have also put up placards in support of Shinde. This marks the beginning of a show of strength by Shinde supporters in the district.

MLA hooliganism in Karnataka; Slapped the principal for not answering the question | karnataka-jds-mla-slapping-college-principal