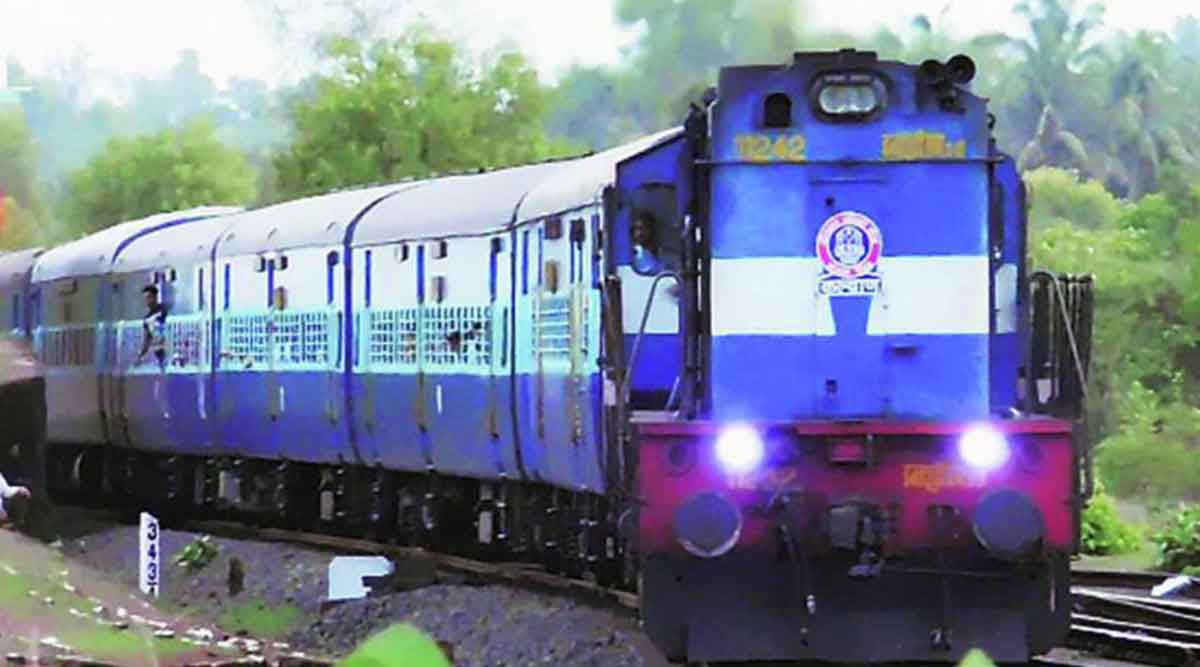 The facility will start from June 29

Nagpur : Mail and general train services on express trains, which were closed during the Corona period, will resume from June 29. The facility was closed for two years. Now, passengers will be able to travel on ordinary tickets. This decision will be a great relief to those who travel on time.

Tickets also had to be reserved for ordinary coaches in mail and express trains during the Corona period to avoid additional congestion. The Railways maintained the same policy even after the lockout was relaxed. His blow was hitting the passengers at the time. Because, a car has one or two ordinary coaches. Its reservation is also limited. There is no question of waiting list. The question before the passengers was how to travel at such a time. So there was a demand to undo the general ticket. Central Railway has taken a decision in this regard and it will be implemented from June 29. Therefore, passengers will be able to travel on time without reservation. General tickets for all Central Railway mail, express and superfast trains will be available everywhere.

After the outbreak of corona, general tickets were introduced on some of the trains from March 1, 2022. But, they were only for a few cars. This was causing inconvenience to the passengers. But now, tickets will be issued for all mail, express and high speed trains. The general ticket will be available through ATVM, GTBS and UTS mobile app at the unreserved ticket window at the railway station. In this regard, Krishnath Patil, Senior Divisional Commercial Manager, Central Railway, said that there was a demand from the passengers to start general tickets. Accordingly, from June 29, general tickets will be available for all Central Railway mail and express trains.