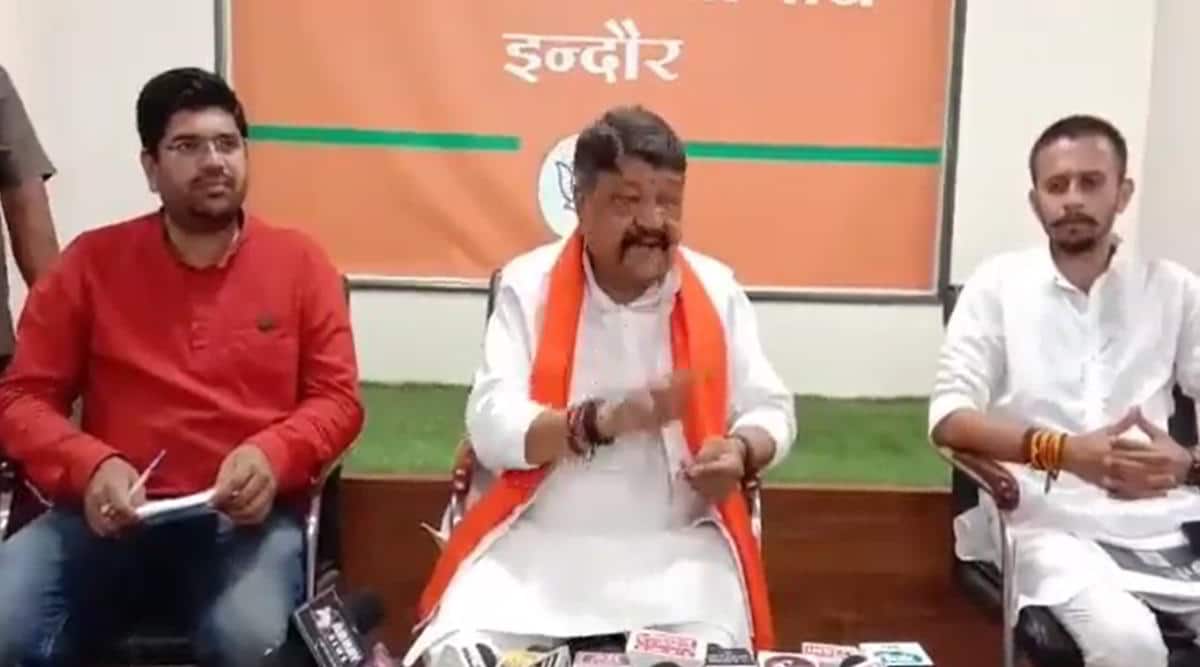 The Agneepath project has caused a stir in most parts of the country. In this, BJP leaders are constantly trying to measure the benefits of the Agneepath scheme. The controversy has started in Indore over the statement made by BJP national general secretary Kailash Vijayvargiya. “We will give priority to firefighters to keep security guards in the BJP office,” said Kailash Vijayvargiya.

Analysis: Why do the youth oppose the ‘Agneepath’ scheme? Why are violent agitations happening all over the country?

“In the United States, China and France, the military recruits on a contract basis. We have a high retirement age. The government has decided to reduce it. When Agniveer retires from the army with this degree and I want to have a security guard in this BJP office, I will give priority to Agniveer, ”said Kailash Vijayvargiya.

This video of Kailash Vijayvargiya is going viral on social media. He has been targeted by several political parties, including the Congress. Congress’ Kailash Vijayvargiya of BJP dispelled all doubts about Agnipath. It is said that this satyagraha is against this mentality. Delhi Chief Minister Arvind Kejriwal has tweeted, “Don’t disrespect the country’s youth and army personnel so much.” “Young people in our country work hard day and night and pass physical exams because they want to join the army and serve the country for the rest of their lives, not because they want to be guards outside the BJP office,” Kejriwal said.