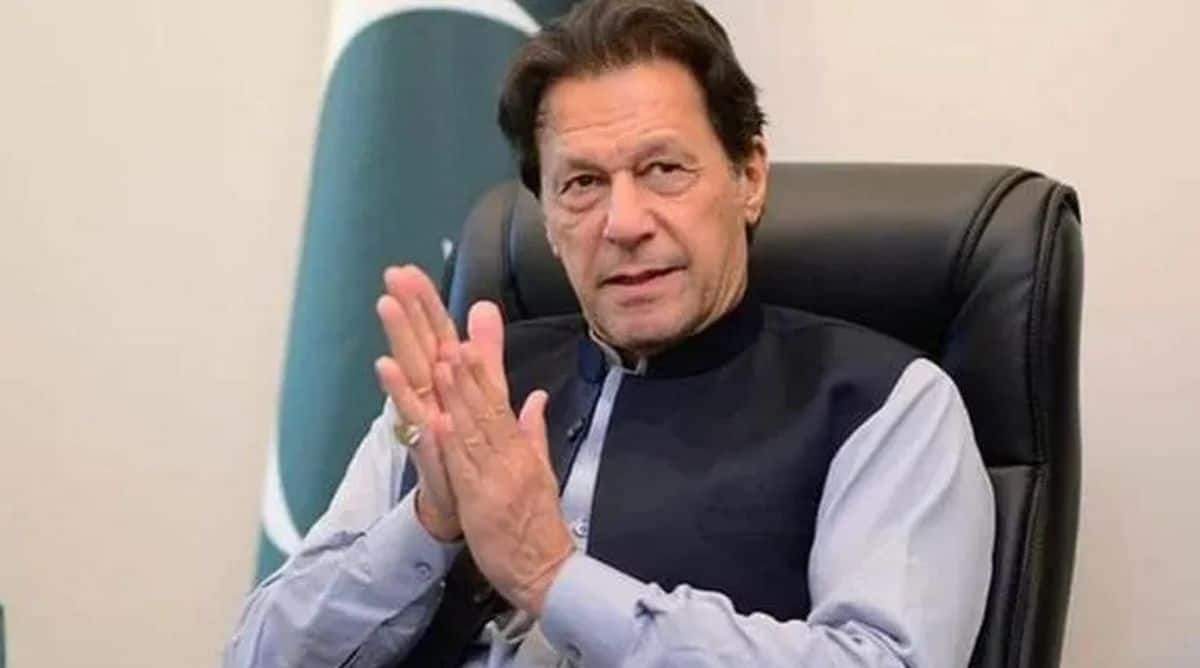 Profession: The Khyber Pakhtunkhwa branch of Pakistan’s counter-terrorism department has warned that some terrorists are plotting to assassinate former Pakistani Prime Minister Imran Khan. A newspaper reported on Tuesday that help would be sought from an assassin in Afghanistan.

According to the Urdu newspaper Jung, the anti-terrorism department has directed all concerned agencies to take all necessary measures for the safety of former prime minister and Pakistan Tehreek-e-Insaf (PTI) president Imran Khan. A senior police official was quoted as saying that the warning was issued on June 18. However, a confidentiality order was issued. PTI leaders had recently expressed fears that Imran’s life was in danger. On Saturday, PTI leader Fayaz Chauhan had expressed concern that some people had given the job of killing Imran to a terrorist.