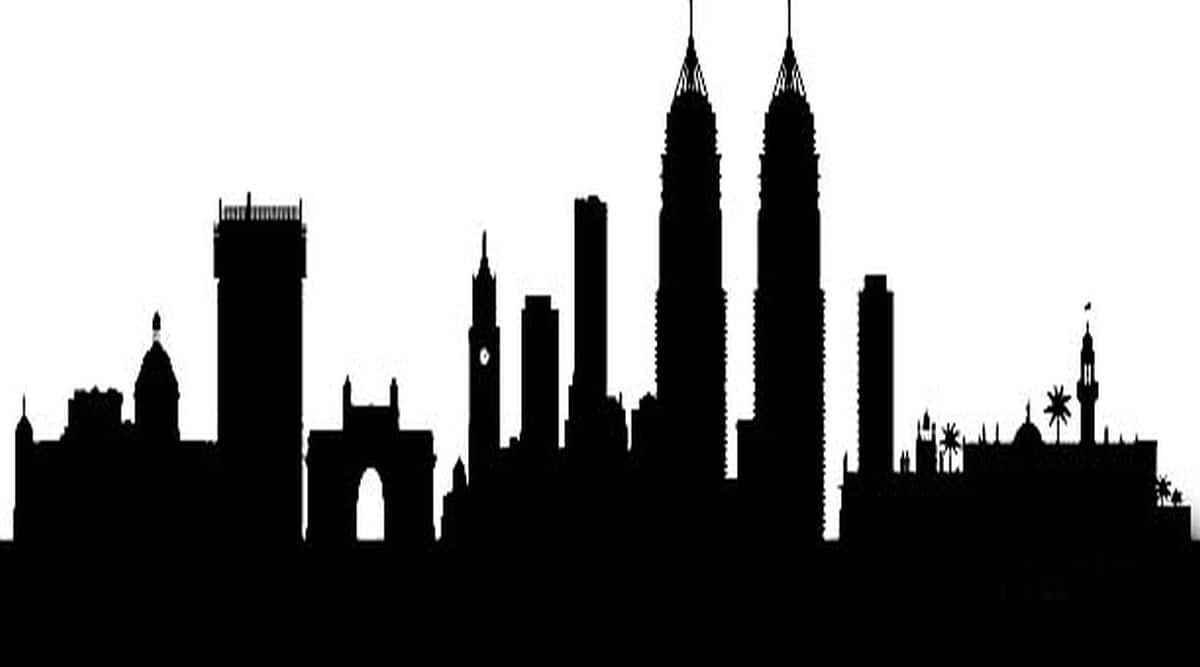 Vikas Mahadik
The cement slab in the living room of the Jimmy Park building in Nerul collapsed like a leaf last week. One of the reasons for this is the changes made by the occupants of the building. Out of 6,000 buildings in Navi Mumbai, there are about 700 to 800 such buildings. The dilapidated buildings can collapse at any moment due to internal alterations and constructions.

The cement slab in the living room of the Jimmy Park building in Nerul collapsed like a leaf last week. One of the residents was killed and seven others were injured in the accident. The condition of the injured residents is improving. The deceased youth had ordered a meal. The young man who brought the food was making a mobile phone call from the entrance of the hotel. The accident happened at the same time. So the young resident could not even take the last meal. Who is responsible for this? The municipality has registered a case against the contractor and the developer at the local police station in connection with the accident. Over the last 28 years, the building has undergone many interior changes. The accident happened while a sixth-floor resident was making similar alterations. The building was so weak that the sixth floor slab collapsed to the ground floor. The building materials used for the construction of this building 28 years ago were very tacky and inferior. This is proving to be the case. Therefore, the building could not withstand this change. A young boy lost his life unnecessarily. It is a message that heralds future crises.

The city of Navi Mumbai was originally built on salty land. So there are saltwater springs at the base of the buildings. Digging up to five to six feet leads to saltwater ponds in Navi Mumbai. The plot of the theater at Airoli has become such a salt water lake. Every building in this bay town has fallen into disrepair after thirty to forty years. The iron bars in the building are rusty due to the salt water climate. The saline sand of Ulwa and Kalwa creeks has been used for the construction forty years ago. As a result, the plaster of many old buildings seems to be peeling off. The buildings at Airoli, Ghansoli, Koparkhairane, Vashi and Nerul are at high risk.

The buildings constructed by CIDCO are a perfect example of this inferior construction. The Jimmy Park building in Nerul is similarly dilapidated. The internal alterations made by the residents have caused the cement layer of the building to collapse. The municipality has issued a notice for structural audit of the building. Along with the developer, the residents are equally responsible for the accident of this building. This is just the beginning.

Out of 6,000 buildings in Navi Mumbai, there are about 700 to 800 such buildings. The dilapidated buildings can collapse at any moment due to internal alterations and constructions. According to the Housing Act, it is mandatory to conduct structural audit of every building every five years after 15 years. But no building or housing society in Navi Mumbai has conducted such structural audit every five years. This structural audit is trumpeted for some time after an incident like the Jimmy building. Residents of some of the buildings have reached the peak of internal alterations and the pillars of the buildings have been shifted. There are some residents who make internal changes every year and it has been found that according to the architecture, the design of living room and toilet is changing. It is mandatory by law to make this change with the permission of the municipality, but many residents are persuading the officials of housing societies to make some changes by donating some amount to the organization. The municipality ignores all these. Officials are also covering up the crime. Therefore, after such an accident, it is necessary to file a case against the residents and office bearers. There are instances of local corporator interfering if an official pays attention to this. Therefore, in Navi Mumbai, there are definitely hundreds of buildings without occupancy certificate or some occupancy certificate. It would not be an exaggeration to say that half of the buildings in Navi Mumbai are on the way to Jimmy Park due to poor construction, alterations of residents, negligence of office bearers.