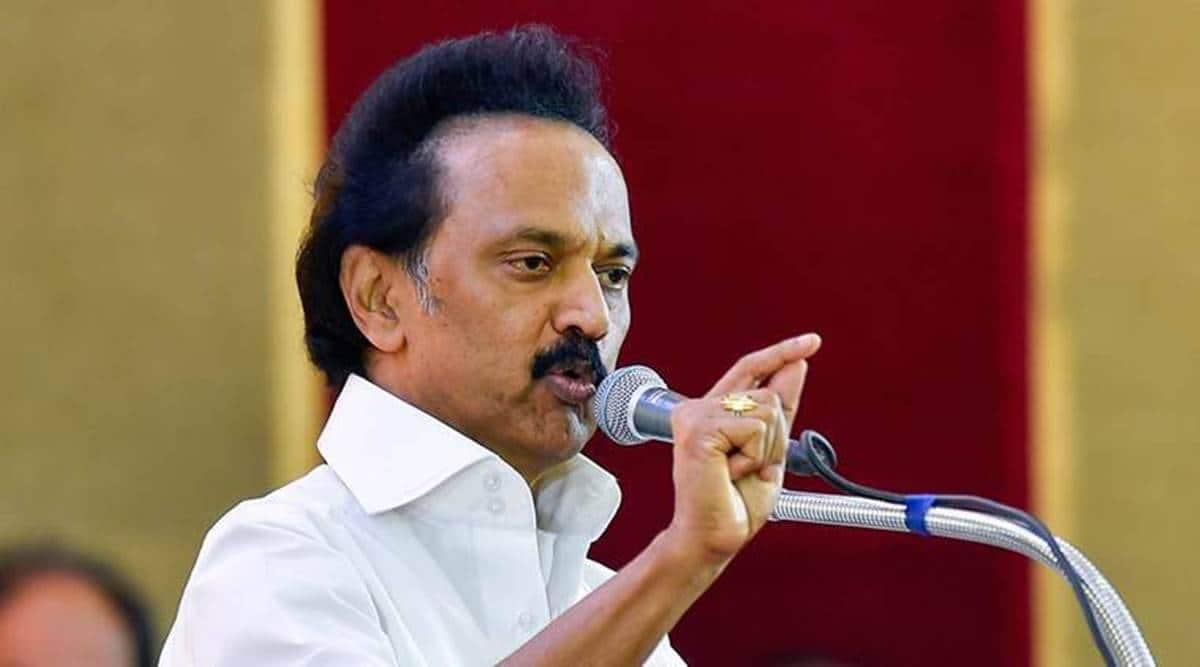 According to Tamil Nadu Chief Minister M.K. K. This is exactly what Stalin told the governor. All political parties in Tamil Nadu, except the BJP, are opposed to the ‘neat entrance’ examination for medical admissions conducted at the central level. The bill was passed by the Tamil Nadu Legislative Assembly last September, saying that students there should be exempted from the entrance test. The bill, which violates a provision in the central law that requires a national entrance test for medical admissions, requires the consent of the president. The Chief Minister objected that the Governor did not send the bill to the President. Chief Minister Stalin publicly disliked Governor Ravi for not taking any action on his request to send it to the President immediately. Even in non-partisan states like West Bengal, Kerala, Rajasthan and Tamil Nadu, there are fights against the governor in the elected government. In West Bengal, the governor and the Trinamool Congress government are at loggerheads. With the appointment of the Vice-Chancellor, Kerala Governor Arif Mohammad Khan and the Left government got on well. The picture is no different in Rajasthan. Now Tamil Nadu has been added to these states. Of these, the Tamil Nadu chief minister threatened to sue the governor. Chief Minister Uddhav Thackeray had sent a letter to Governor Bhagat Singh Koshyari regarding the election of Assembly Speaker. Earlier, Koshyari had also sent a letter to the Chief Minister asking him to start temples, but the governor has not yet taken a decision on the issue of 12 appointed members of the Legislative Council. With regard to the legislature, while the role of the Governor is limited to fixing the date of election of the Speaker of the Legislative Assembly, various legislators have expressed the view that the Governor has violated his powers by raising the issue of amending the rules. Governors do not take immediate decisions as there is no time limit for governors to consent to the enactment of bills passed by the legislature or to appoint MLAs in the Legislative Council. It has been alleged that the governors act at the behest of the ruling party at the Center, but it has recently come to light that the governors make decisions based on the role of local leaders of the ruling party at the center. Despite appeals to the governors from non-BJP states, the ruling party at the Center is silent. On the other hand, Meghalaya Governor Satyapal Malik, who has been personally critical of Prime Minister Narendra Modi, has been humiliated by the BJP. Though initiated by the Chief Minister of Tamil Nadu, the struggle in the people-appointed government against the constitutional head governor is never justified.

The post Interpretation: The struggle is unfair, but .. appeared first on Loksatta.

Uttar Pradesh is better than Bihar!

The incident in Punjab is a conspiracy of the Congress