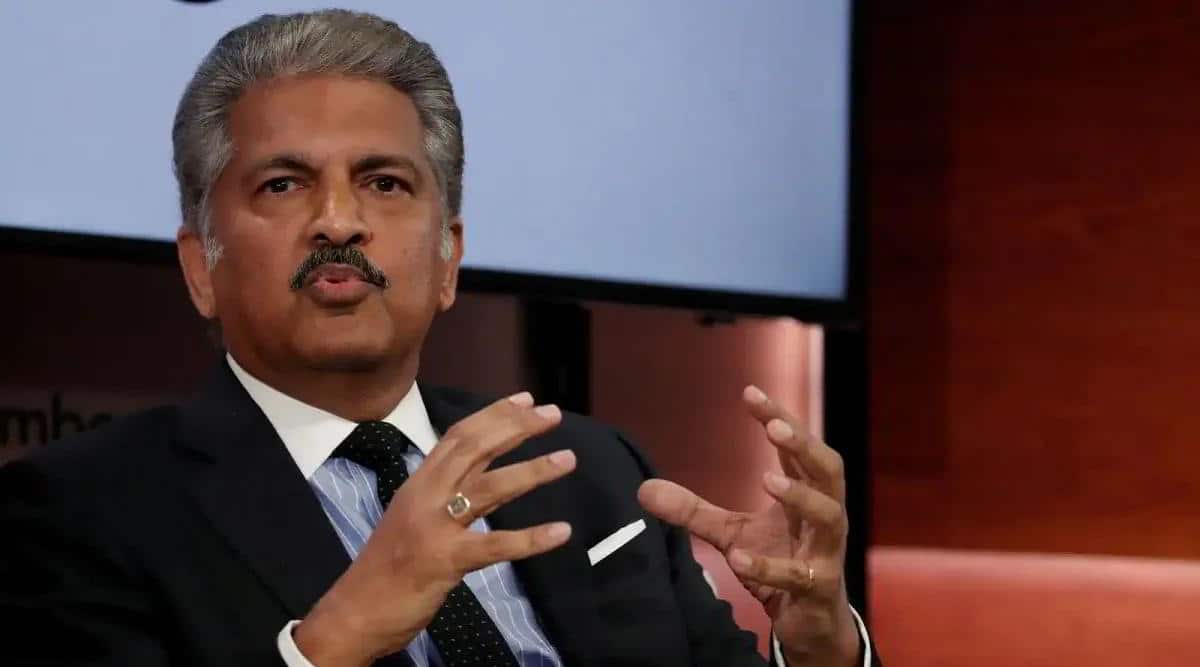 Mahindra Industries Group has announced the recruitment of ‘Agnivirs’ after four years of service in the Army. Industrialist Anand Mahindra has given this information through a tweet. He lamented the ongoing violence over the ‘Agneepath’ scheme. He also said that the training given to the firefighters was special. There are agitations against this scheme in many states of the country. Meanwhile, several organizations have announced an India shutdown on Monday.

“I am saddened by the ongoing opposition to the Agneepath scheme. When the plan was considered last year, I said and I reiterated that the discipline and skills that Agniveer would learn would make him particularly employable. The Mahindra Group welcomes this opportunity to recruit such trained, capable youth, Anand Mahindra said in a tweet.

Many protesters have raised questions about the future of the firefighters. Under the new scheme, firefighters recruited by Agneepath will have the opportunity to serve in the army for four years. However, the army has discussed extending the service to 25 per cent of the troops after this period. In the past, soldiers used to complete 20 years of service.

“If we want to have a security guard in the BJP office, we will give priority to Agniveer”; Statement by Kailash Vijayvargiya

Meanwhile, the government is adamant on the implementation of the controversial Agneepath scheme, which has been the subject of violent protests across the country, with all three Army services announcing a comprehensive recruitment program for firefighters on Sunday. The Army said that Agnaveer would be a separate category in the Indian Army and could be recruited into any regiment. The military said that under the Official Secrets Act, 1923, firefighters would be prohibited from disclosing confidential information obtained during their four years of service to any unauthorized person or source.

Analysis: Train damage in Bihar; What does the law say about the loss of public property?

He also warned that the doors of the scheme would be closed to the youths involved in arson and vandalism against ‘Agneepath’. When recruiting in ‘Agneepath’, the applicant youth will have to give an affidavit that they did not join the agitation against the scheme or did not take part in the agitation. Lieutenant General Anil Puri, Additional Secretary, Department of Military Affairs, said, “Discipline is the foundation of the Indian Defense Forces. There is no place for arson and protests here. ” While filing an application for recruitment under the Agneepath scheme, the concerned candidate has to submit an affidavit stating that he has not joined any agitation against the scheme. Also, every candidate will be subjected to police verification. If an FIR is lodged against a person, he will not be able to participate in the recruitment process, said Lt Gen Puri.

20 attack on hotel in Dombivali; The owner was seriously injured