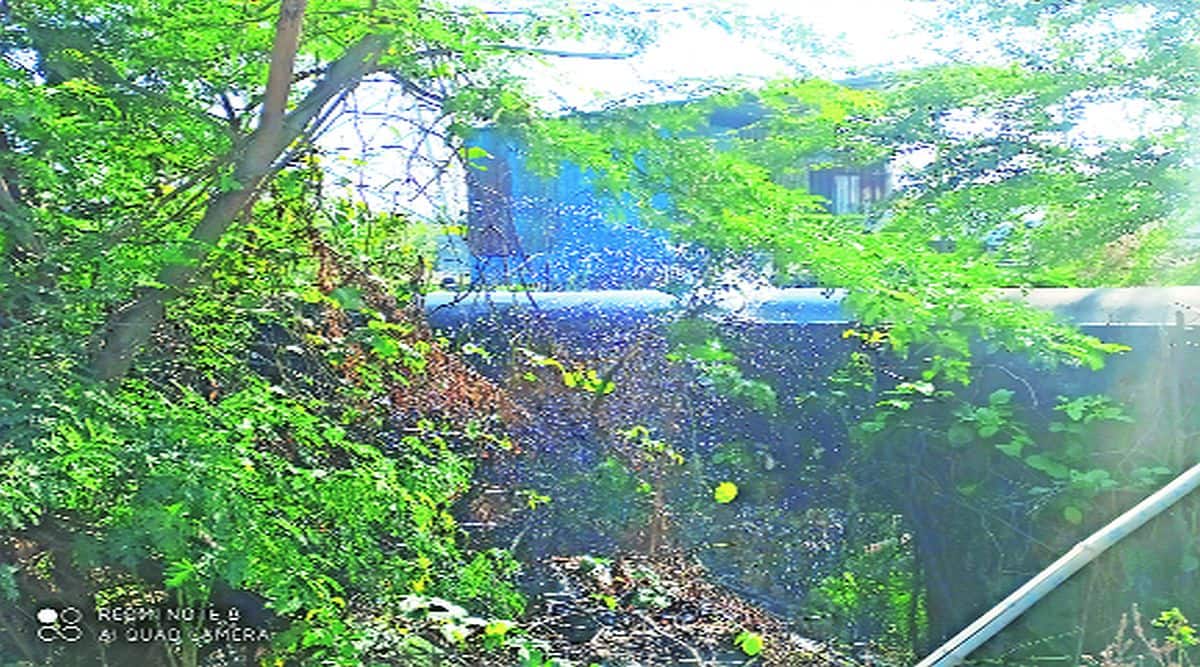 Thousands of liters of water wasted in Uran

Uran: The Maharashtra Industrial Development Corporation’s (MIDC) waterway on the Uran-Panvel route started leaking near Navghar on Saturday. Currently, leaks are also taking place near the workers’ colony of the wind power project. This is wasting thousands of liters of water.

As this water is accumulating on the roads here, the vehicles on this route also have to suffer from it. On the one hand, due to shortage of water, MIDC has started water cut two days a week. On the other hand, thousands of liters of water are being wasted due to leakage in the aqueduct, which is causing outrage among the citizens. There is a MIDC aqueduct between Bokadvira and Navghar on Uran-Panvel road and this aqueduct is frequently leaking. This leak is wasting water. Although MIDC immediately tried to stop the leakage of water supply at Navghar after the incident, Mukund Patil, a resident of Navghar, informed that water was being wasted due to leakage of water supply in front of the hydroelectric power station on the same route. Attempts to contact MIDC officials in this regard could not be made.

The post Leakage of MIDC’s aqueduct appeared first on Loksatta.