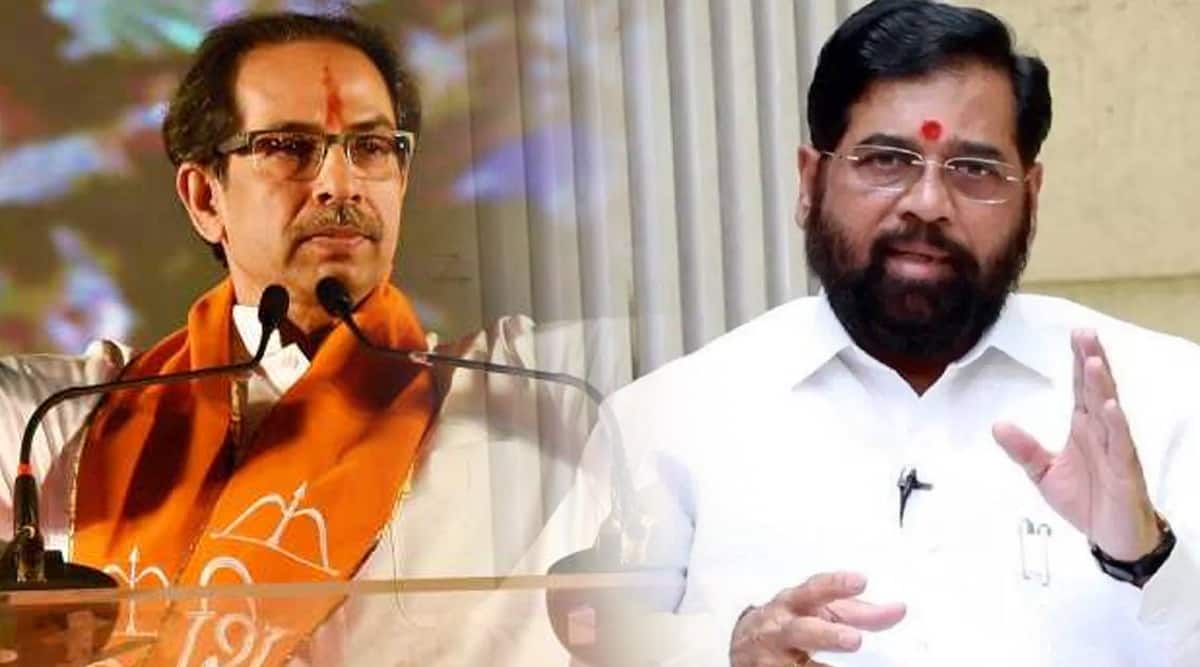 Maharashtra Political Crisis: Shiv Sena and Eknath Shinde The legal battle between the groups has now begun. A petition has been filed on behalf of Shiv Sena seeking disqualification of 12 MLAs supporting Eknath Shinde under the secession law. Meanwhile, some other MLAs, MPs and corporators are known to support Eknath Shinde. Eknath Shinde has given the process while talking to ABP.

“We will have a meeting and the next strategy will be decided. We have crossed the majority number. Independent MLAs are also with us. Technical and legal matters have been completed, “said Eknath Shinde. We have not taken any decision regarding the establishment of power. He also said that a decision will be taken after the meeting.

Superpower behind you! ; Shinde testifies to the rebels that nothing will fall short

“There is no right to suspend in this way. Such action cannot take place when we have a majority. Disqualification for not attending the meeting will be the first instance in the country. Rights that do not exist cannot be exercised. In this country, we have to follow the law and the constitution. You can’t behave as you want, ”said Eknath Shinde while speaking on the petition seeking disqualification.

The party symbol is being claimed and which is the real Shiv Sena? Uddhav ThackerayAsked about the MLAs who were with him, he said, “We have not made any such claim. We are Balasaheb’s soldiers and we have the majority. Things will be clear after the meeting ”.

Talking about Sharad Pawar’s warning that this will happen again, he said, “Sharad Pawar is a great leader. We respect them. But numbers are important in a democracy. According to the law, the law has to be followed. We are strong. ” “Balasaheb Thackeray and Dharmaveer Anand Dighe are the superpowers behind us and they are blessed,” he said.