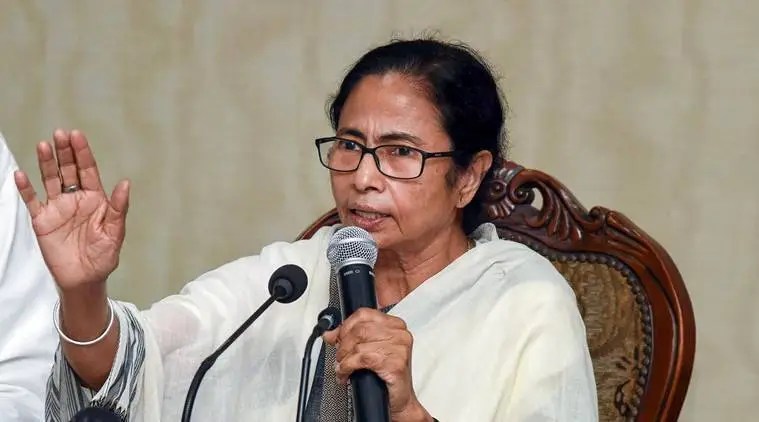 Shiv Sena leader Eknath Shinde Due to his rebellion, a big board has been formed in Shiv Sena. With the support of more than 40 MLAs, the Mahavikas Aghadi government is in danger. All these rebel MLAs are currently living in Assam. West Bengal Chief Minister Mamata Banerjee has jumped into the fray. Send Shiv Sena rebel MLAs to West Bengal, we will give them good hospitality, says Mamata.

Mamata jumps into political turmoil in Maharashtra
After the revolt of Shiv Sena leader Eknath Shinde, the politics of Maharashtra has taken a different turn. Initially, Eknath Shinde had gone to Surat with the rebel MLAs. Now Shinde is living in Guwahati in Assam with his supportive MLAs. On Thursday, Trinamool Congress workers staged an agitation outside a hotel where Shiv Sena rebel MLAs were staying. Mamata Banerjee has jumped into the fray at a time when political turmoil is raging in Maharashtra.

Mamata’s attack on BJP
Mamata has accused the BJP of trying to overthrow the Mahavikas Aghadi government in an unconstitutional manner. BJP is now exploiting other parties by abusing its power, one day someone else will break your party too, ‘Mamata Banerjee criticized BJP. MLAs from Maharashtra have been kept in Assam despite the current situation. Mamata Banerjee said that BJP was not thinking of the people of that place. Also, the BJP is behind this and Mamata has claimed that the BJP is providing financial assistance to the rebel MLAs.

Sanjay Raut’s tweet for rebel MLAs
Shiv Sena rebel MLAs should demonstrate in Mumbai within 24 hours and Uddhav Thackeray Shiv Sena leader Sanjay Raut has appealed to them to be present and discuss. After that, your demand to quit the Mahavikas front will be considered, Raut said. There can be a way out of the discussion, there can be a discussion. The doors of the house are open. Why does the forest wander? Let’s decide with self-respect rather than slavery! Jai Maharashtra! Sanjay Raut has tweeted such content.