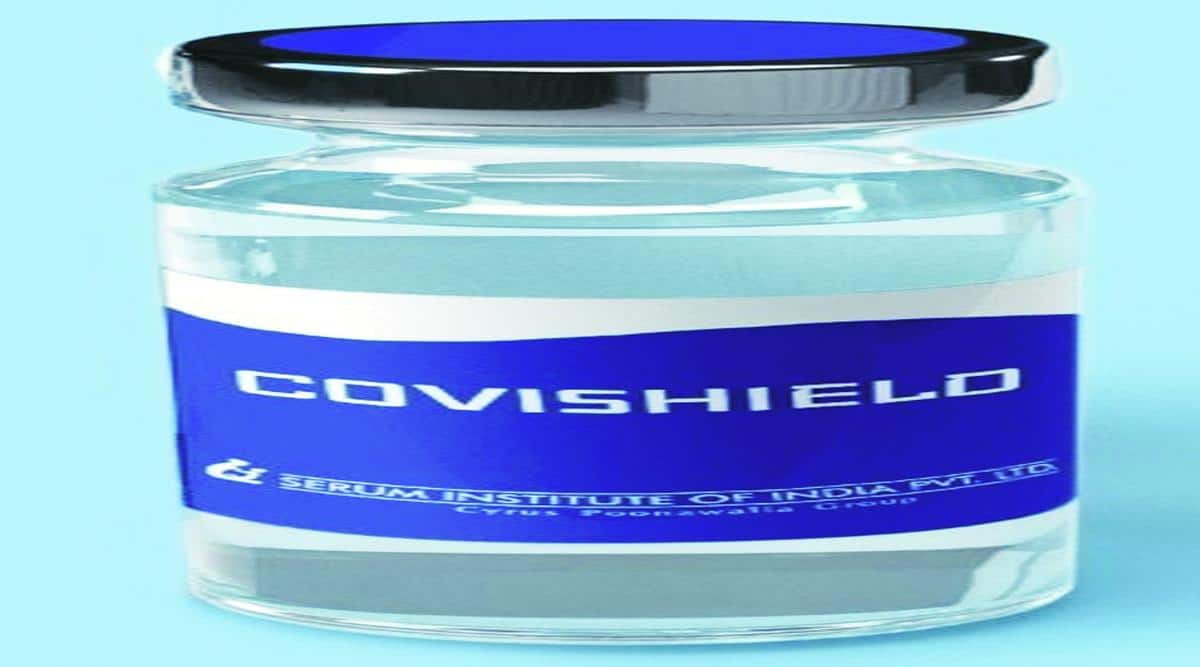 Parbhani: A project to produce oxygen from the air has been commissioned here and this project will be important for the patients of Corona. The project was inaugurated by District Collector Deepak Mugalikar on Friday in the premises of Kovid Hospital in the new building of Zilla Parishad. The event was attended by Sub-Divisional Officer Sanjay Kundetkar along with senior officials of District Collector’s Office and District Hospital and Food and Drug Administration.

The project has been received from Thermal Power Station at Parli. Currently Z.P. The project will provide oxygen to 50 patients admitted on the first floor of the new building. The decision to bring this project from the Parli thermal power plant was taken about a month ago. In the meantime, the project stalled.

Work on this project also starts slowly. The project was approved for Parbhani on April 18. Through this, it will be possible to supply oxygen to hundreds of patients every day. This unique project will provide 93% pure oxygen. Notably, the project absorbs pure oxygen by separating carbon dioxide and carbon monoxide from the air. After the construction of this project, actual production of oxygen was also started.

Testing will be done before vaccination

The post Oxygen system in operation in Parbhani appeared first on Loksatta.

'Co-operation for Oxygen Generation, Industry Sector Should Come Up'