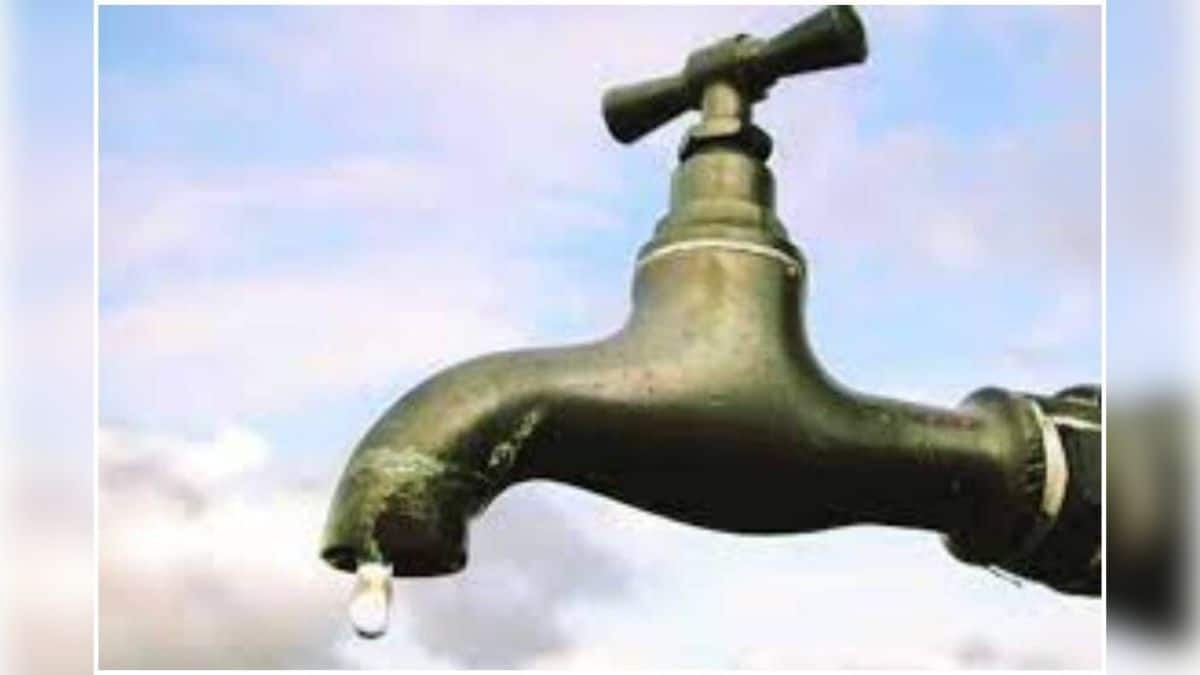 Panvel: In the last few months, the daytime water supply has come to an end even though the month of June has come to an end. This situation has arisen due to lack of water storage in the Deharang dam which supplies water to the city.

Last year, Panvel received an average rainfall of 850 mm till June 23. This year, only 103 mm of rain has been reported to the meteorological department of the district collector’s office. So the rain seems to have given a big pull.

The water crisis in Panvel is getting more serious due to heavy rains. Panvelkars, who have been quenching their thirst for water for the last few months, will have to save for a few more days. Citizens are suffering because they have to buy bottled water for drinking.

It has been raining to some extent since last week but it is raining sparsely. As a result, the water level of Deharang dam increased by 2 feet. However, the water level has not risen till the water supply to the city of Panvel. Therefore, Panvelkar’s thirst is being quenched by borrowing water from MJP and MIDC.

Panvelkar needs about 15 million liters of water. In the general meeting of the corporation held on Monday, PECAP corporator Arvind Mhatre advised the corporation to solve the water problem.

According to the advice of corporator Mhatre, the distance from Unhai dam to Panvel in Roha taluka of Raigad district is one hundred kilometers. The Tata company discharges 2500 million liters of water from this dam into the Kundalika river. If the administration takes up the proposal to bring this water from Kundalika river to Panvel instead of going directly to the sea, the water problem of Panvelkar will be solved. Councilor Mhatre informed the House that the government is expected to spend Rs. 6,000 crore for this.