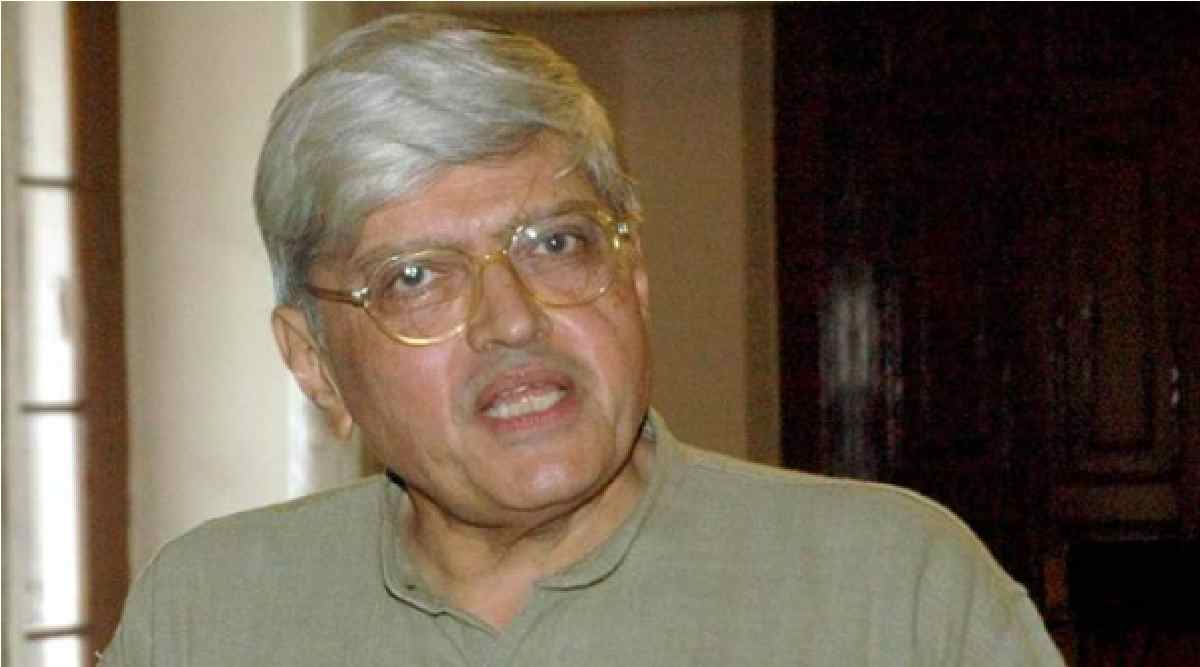 Also read >> Agnipath Scheme: “Nazi movement will start with Agnipath, RSS will take over army with the help of firefighters”, serious allegations against Modi government

The name of Gopal Krishna Gandhi was being considered by the Opposition to contest the Presidential election. However, Gopal Krishna Gandhi has issued a statement rejecting the opposition’s proposal. Gandhi has said that only those who have a consensus across the country should be nominated. “I am being considered for the presidency by some opposition leaders. I am very, very grateful to them. But the presidential candidate should create a consensus at the national level. I think someone other than me can do it effectively. Therefore, I request these leaders to give that opportunity to such a person, ”said Gopal Krishna Gandhi in his statement.

Also read >> ‘Muslim girl over 16 can marry as she pleases’: Punjab and Haryana High Court

Opposition parties have been searching for a suitable candidate for the presidency. For this, Sharad Pawar’s name was suggested first. However, he refused to contest the election. After Farooq Abdullah also refused to contest the elections, Golpalakrishna Gandhi was asked for candidature. But now that he has refused, it will be interesting to see what the opposition will look like in the run-up to the presidential election.

As per the schedule announced by the Election Commission, the last date for filing nominations will be June 29. Polling will be held on July 18 and counting of votes will be held on July 21. “The commission has decided to follow the Kovid protocol on polling day,” Chief Election Commissioner Rajiv Kumar told a press conference in Delhi. The total value of MLA votes for this year’s presidential election is 5,43,231, while the total value of MP votes is 5,43,200. The total value of votes of both the voters is 10,86,431. The value of one vote of an MP is 700. MPs will be required to vote in the Parliament House. So the legislators will vote in the Vidhan Bhavan in their state.

Meanwhile, the presidential election is approaching. Therefore, it is important to select the right candidate on time. For the same reason a meeting could be held by the opposition on Tuesday. This meeting can be discussed in the name of consensus.

'If you follow in Hitler's footsteps, you too will end ...'; Congress leader's controversial statement about PM Modi | Congress-leader-subodh-kant-sahay-controversial-comment-on-pm-modi