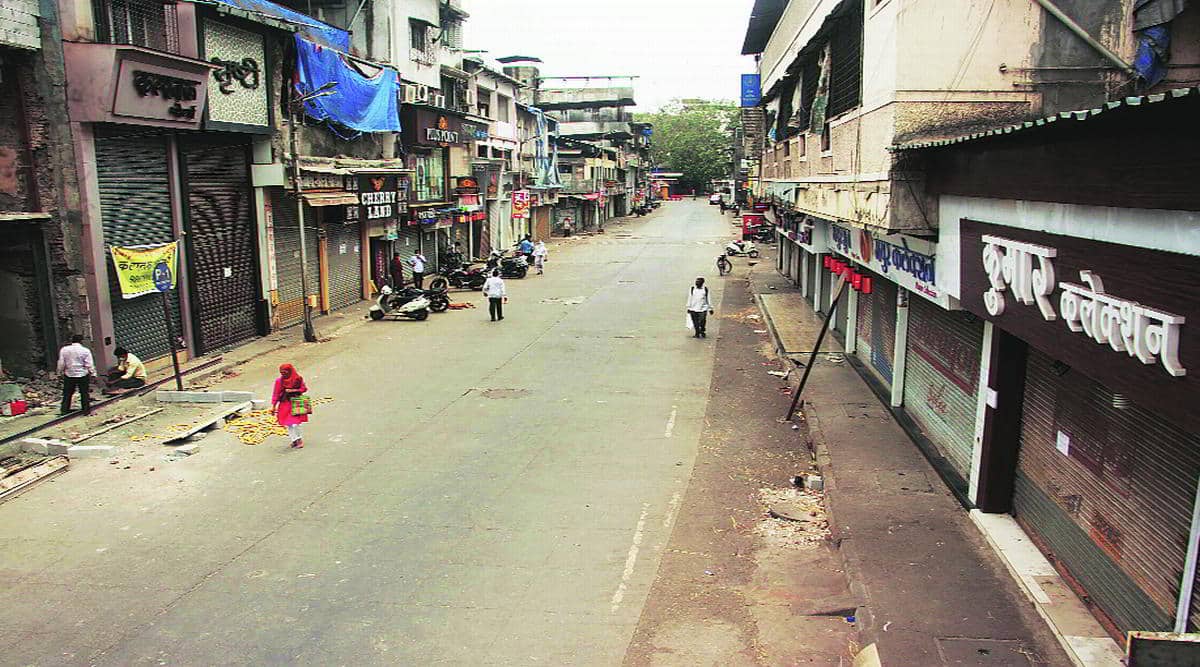 Nagar: Due to increasing number of coronary patients in the taluka including Pathardi city. The decision to implement the ban on public communication in the entire taluka from May 6 to 16 was taken in the administrative meeting held today, Tuesday. Grocery stores and vegetable sales will also be closed during this period. Milk sellers will not be able to stand still and sell.

As the number of corona patients in the taluka is increasing and the existing measures are not being used, there is no option but to impose strict lockout, said Tehsildar Sham Wadkar. In the current situation, except on Saturdays and Sundays, the sale of groceries, vegetables and milk was allowed till 11 am on other days, but the number of coronary patients could not be curtailed as a large crowd of citizens was gathering on the streets for shopping. Therefore. A decision has been announced to impose a curfew from May 6 to 16. During this period, milk sellers will not be able to sell milk from one place, nor will they be allowed to set up grocery and vegetable shops.

However, it was decided that drug stores, dispensaries and hospitals would not be allowed to sell anything other than medicines.

The post Public curfew in Pathardi for 10 days from Thursday appeared first on Loksatta.

3963 new corona affected in the district