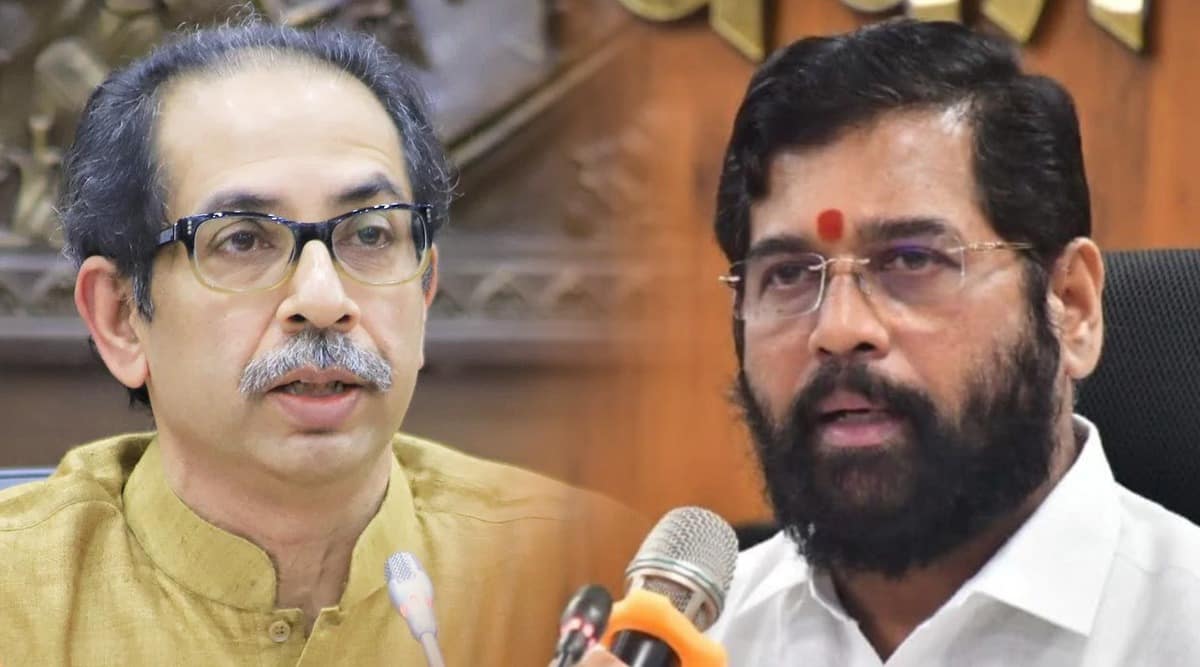 Eknath Shinde, the state’s public works minister and, more importantly, the second most important minister in the Shiv Sena at the moment, is ‘not reachable’ after the results of the Legislative Council elections. There is a lot of talk that Eknath Shinde is going to cause a big political earthquake in the politics of Maharashtra. Shinde has not been in touch with the party since the results of the BJP’s fifth election instead of the Congress candidate in the Assembly elections came to light. It is learned that Shinde is in Gujarat with his close associates. It is claimed that Shinde has the support of 25 to 30 MLAs. This number is more than 50% of the total number of MLAs of Shiv Sena. So what will Eknath Shinde do next and will the Mahavikas Aghadi government fall? Discussions in this regard are in full swing.

At present BJP has 106 MLAs. There are 56 MLAs from Shiv Sena, 53 from NCP and 44 from Congress in the current assembly. After differences between the Shiv Sena and the BJP alliance over the distribution of the Chief Minister’s post in 2019, the Shiv Sena, with the mediation of NCP President Sharad Pawar, formed the Mahavikas Aghadi government with the Congress and the NCP and reached the magic number of 145. However, the opposition BJP has said that this government will fall from time to time. Giving dates from time to time, BJP leaders claimed that this three-wheeled government would not last.

Along with Eknath Shinde, who are the MLAs in the state? Take this complete list

After the statement of Independent MLA Ravi Rana that Fadnavis will be the Chief Minister at the right time after the Legislative Council elections, the talk of Eknath Shinde’s revolt has been in the politics of Maharashtra since this morning. Similarly, it is claimed that there are 25 to 30 MLAs with Eknath Shinde. Along with Eknath Shinde, 14 MLAs are also said to be unreachable.

What could mathematics be?

Though there are differences of opinion as to whether the government will fall due to Eknath Shinde’s rebellion, the manner in which Leader of Opposition Devendra Fadnavis matched votes in Rajya Sabha and Legislative Council elections shows that it will not be difficult for BJP to calculate power if 25 to 30 Shiv Sena MLAs split. With 106 BJP MLAs, 25 supporting Eknath Shinde and independents, the BJP can get a majority of 145.

There have been revolts in Shiv Sena before. This mainly includes big leaders like Chhagan Bhujbal, Ganesh Naik, Narayan Rane, Raj Thackeray. However, the revolt of a big leader like Shinde in the main Thane city is considered a big blow to Shiv Sena. It is said that the strength of Shiv Sena in Thane is more than Mumbai. Also in Thane, Eknath Shinde is the face of Shiv Sena. Earlier, it was reported that Eknath Shinde was upset. But from time to time he had rejected the news. But this time the picture looks very different. At present Shiv Sena does not have a big name like Shinde in Thane district. Therefore, if Shinde rebels, the next journey can be very difficult for Shiv Sena.

The first protest was from Thane.

Whenever there was a revolt in Shiv Sena, the first thing we saw was the protest of Shiv Sainiks in Thane. Today, after the rebellion of Eknath Shinde, there is confusion among Shiv Sainiks. Today, the Shiv Sena’s strongholds in Thane, Tembhi Naka, Anand Math, Eknath Shinde’s residence and the Municipal Corporation are in a state of disarray. Generally, after the revolt in Shiv Sena, the first protest was held in front of Shiv Sena Bhavan and then at Tembhi Naka.

In the race for the post of Chief Minister

Eknath Shinde was also in the running for the post of Chief Minister at the time of formation of the Mahavikas Aghadi government. However, as Sharad Pawar took the position that Uddhav Thackeray would be the Chief Minister, Eknath Shinde’s name fell behind. After that, Eknath Shinde was given the responsibility of secondary level in Shiv Sena. Shinde’s name also came up in discussions when the issue of handing over power to other leaders started due to issues related to Uddhav Thackeray’s health. He had also given an explanation on a rumor in this regard.

Eknath Shinde has always maintained good relations with the branches of Rashtriya Swayamsevak Sangh in Kalyan, Dombivali and Thane. It is said that Shinde and his supporters have been upset since the alliance with the Congress. Despite being in the Mahavikas front, Shinde did not let his relationship with the team deteriorate.

What exactly is the situation outside the hotel where Eknath Shinde stayed in Gujarat? When asked about the BJP state president, he said, "All MLAs ..." Shivsena Eknath Shinde Le Meridien hotel Surat Tight security Gujarat BJP Chief CR Patil sgy 87