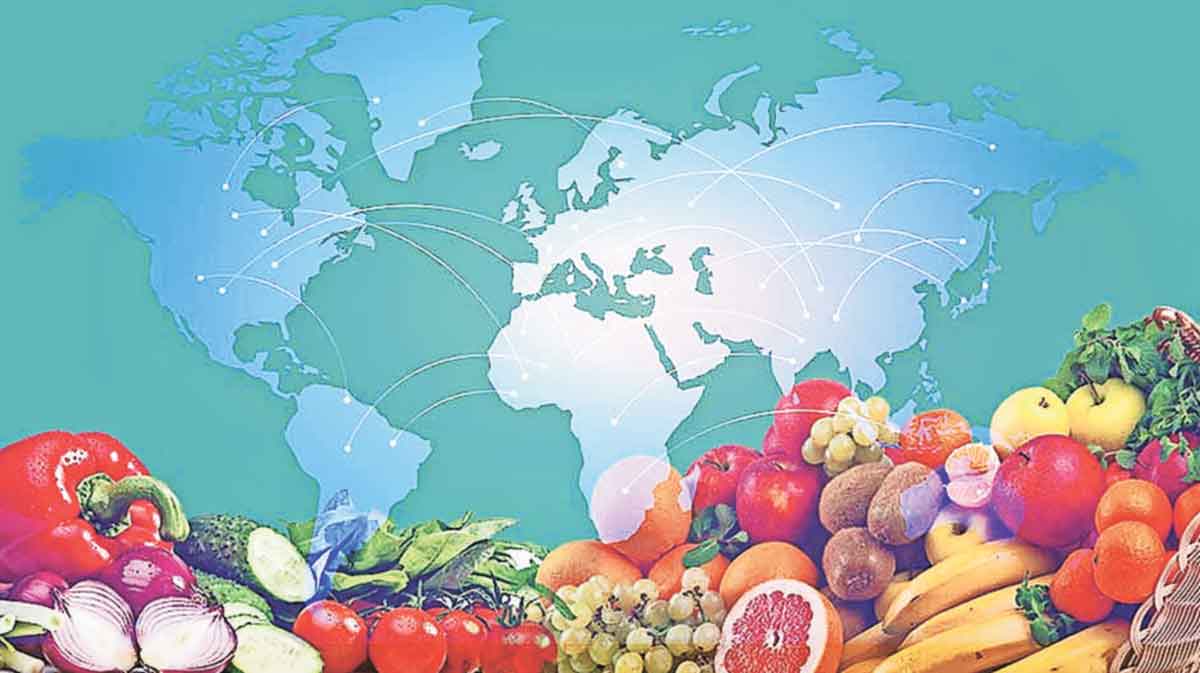 Nagpur : Not only industry and related factors are responsible for greenhouse gas emissions, but research has also shown that food imports are increasing. Specific temperatures are required when transporting vegetables and fruits. This is increasing greenhouse gas emissions while transporting temperature controlled food. Therefore, if you want to avoid climate crisis, you should eat food grown in the country and not food imported from abroad.

The research is by Arunima Malik and Mengyu Lee of the University of Sydney. About one-fifth of the greenhouse gas emissions are due to the transportation of food from the food-producing country to other countries, and unfortunately the contribution of the rich country is huge. Globally, about 16 million tons of greenhouse gas emissions are generated annually by temperature-controlled food transportation alone. This is about 30% of the total man-made carbon emissions. Apart from this transportation, changes in land use and production processes also cause emissions.

Water, roads, railways and air transport emit food as it travels from one place to another. Globally, the transportation of fruits and vegetables accounts for about 36% of food emissions. Emissions are twice as much as emissions during production. This is because a certain temperature is required during the transport of vegetables and fruits.

World food trade is dominated by many large and emerging economies. The demand for food in China, Japan and Eastern Europe is higher than that produced domestically. Therefore, these countries have the highest emissions during food transportation.

Brazil is named as the largest exporter of food. It is followed by Australia, India and Argentina. Fruit and vegetable production is high in Australia. So these countries export to other countries. Researchers have focused more on emissions related to meat and other animals than on plant-based foods. Rich countries have great potential to reduce food transport emissions. For this, it is important to eat locally grown and produced food, the research said.