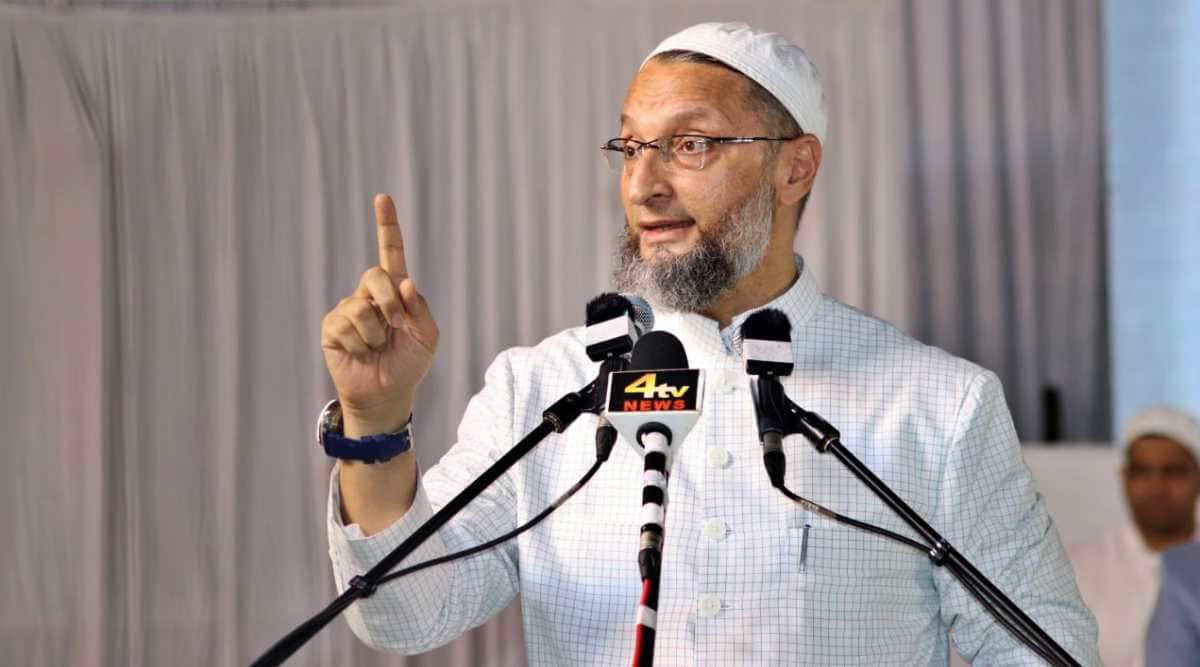 Asaduddin Owaisi said, “Young people across the country have taken to the streets against Modi’s wrong decision. Due to Modi’s wrong decision, the youth have chosen a way to destroy their youth. How many houses will be bulldozed now? We don’t want you to break into anyone’s house. You have no right to demolish houses. ”

“Won’t the Varanasi Police Commissioner call the Muslim youth his own?”

“I want to ask the Commissioner of Police of Varanasi if he will come before the media and explain that we have children,” he said. So aren’t Muslim youth your children? Won’t the Varanasi Police Commissioner call the Muslim youth his own? Won’t you tell them why you made a mistake? You don’t want violence, you want to come and complain to us, won’t you? ” This question was asked by Asaduddin Owaisi.

“A police commissioner is our children, if your children are talking.”

Also read: Indian Muslims have no relation with Mughals, but who were the wives of Mughal kings? : Asaduddin Owaisi

“We gave sweets to the youth of Varanasi violence, we did well”

“Whether the child is Hindu, Muslim, Dalit, Adivasi, Thakur, Brahmin, Yadav, OBC, they belong to the country. Every young country has a child. Then you should call them and discuss. How many days will you use such language? You gave sweets to the youth of Varanasi violence, you did well. You should have stopped the youth in this manner even during last Friday’s prayers, ”Owaisi said.

Opposition to Agneepath Yojana: '... so where is the dispute? The work of inciting the youth by the opposition, 'said Union Minister V.K. Singh's allegation | opposition inciting youth against agnipath scheme alleges vk singh