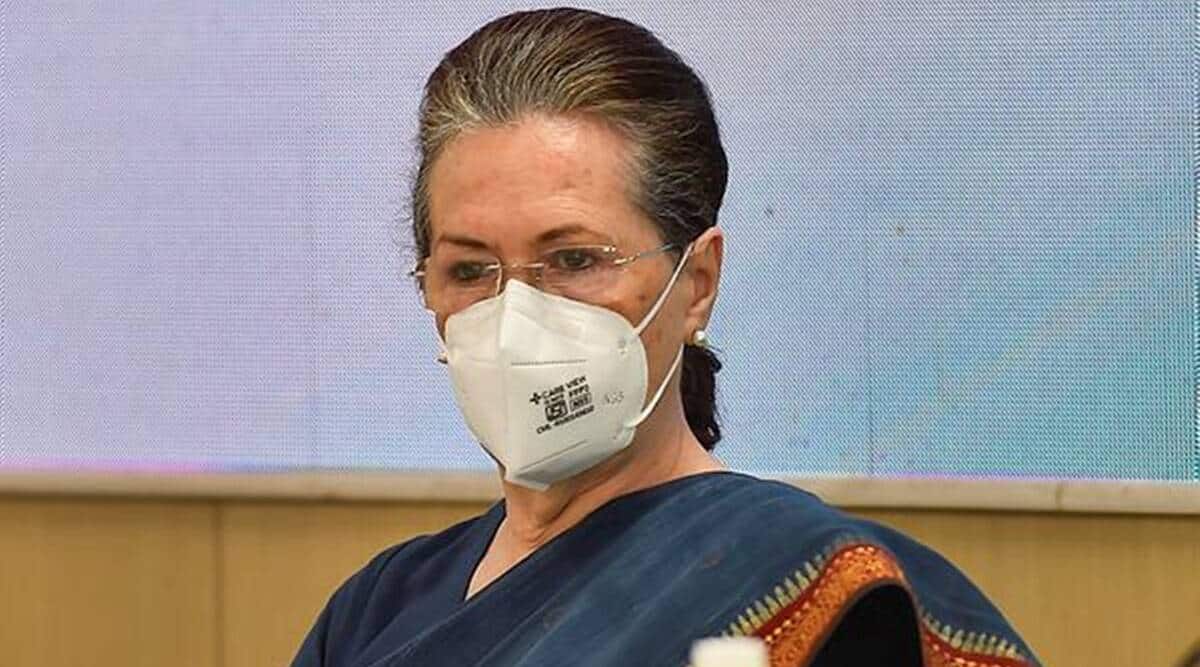 New Delhi: Congress president Sonia Gandhi on Wednesday sought an extension of a few weeks to appear before the Enforcement Directorate (ED) for questioning. The party’s general secretary Jairam Ramesh gave this information through a tweet. He said that after treatment at the hospital for Sonia due to covid and lung infection, doctors have now advised her to rest at home.

Sonia has written a letter to the ED today. It is requested to extend the period of attendance for interrogation till the next few weeks. He was hospitalized with a corona infection and was released home Monday evening. Former Congress president Rahul Gandhi was also interrogated by the ED for a long time. As a result, angry protests were staged by the Congress. The Congress is also accusing the BJP of being Suda’s politics.