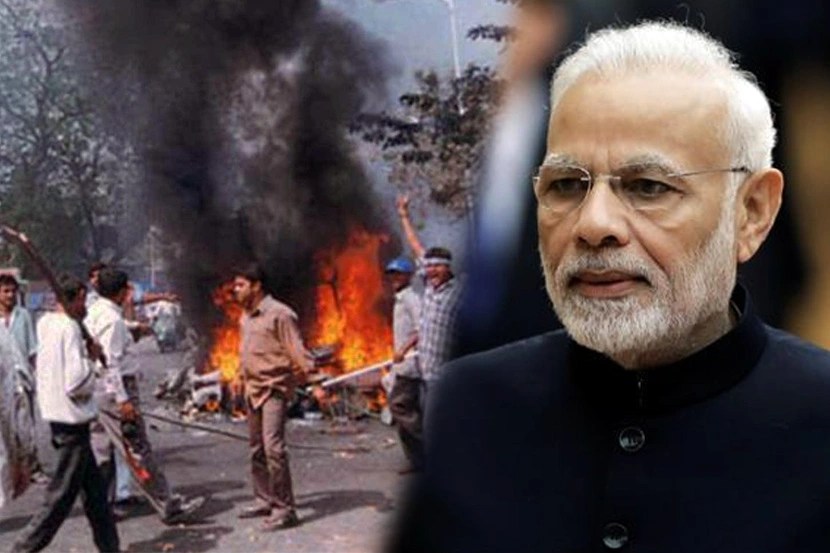 Supreme Court Justice A.M. The hearing was held on December 9 last year before a bench headed by Khanvilkar. The court had reserved its order after hearing the views of both the parties. After that, sealing the STI report today, the court said that the petition filed by Zakia Jaffrey was not valid.

What is a riot case?
The riots took place on February 28, 2002 in Ahmedabad, Gujarat. 69 people, including Ehsan Jafri, were killed in the riots. Narendra Modi was the Chief Minister of Gujarat at that time. After investigation, STI had given clean chit to 64 people including Narendra Modi. Zakia Jaffrey had filed a petition in the Supreme Court against the STI report. Senior advocate Kapil Sibal defended Zakia in court. The hearing was held before a bench of Supreme Court Justice Dinesh Maheshwari and CT Ravi Kumar.