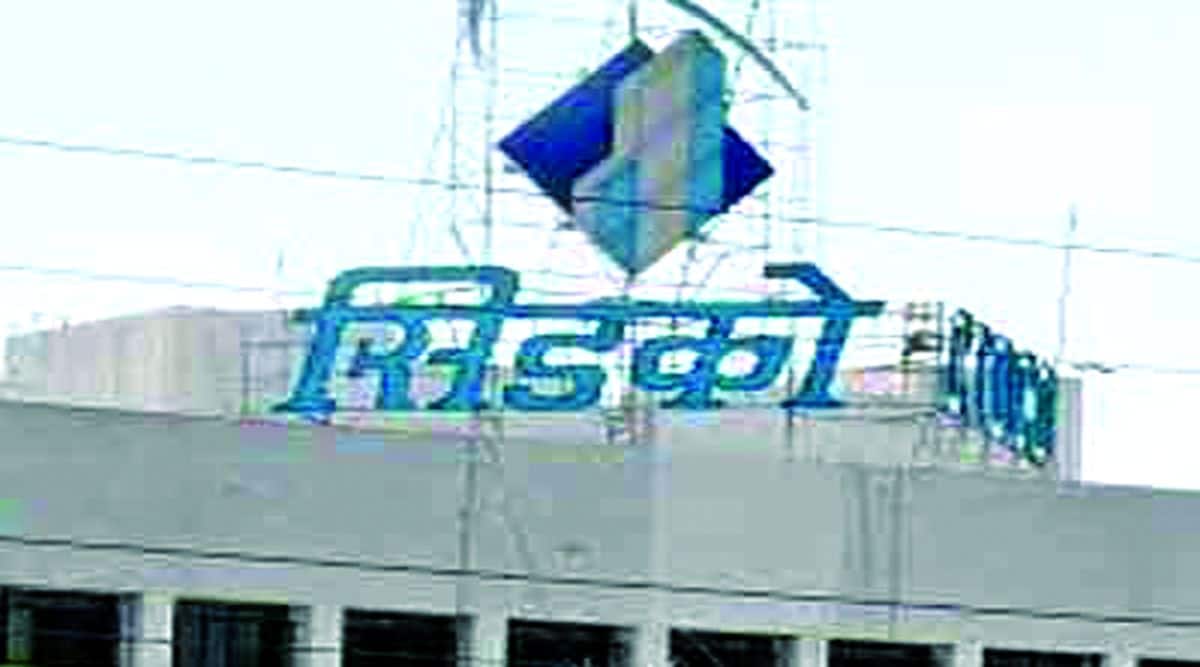 Panvel: Navi Mumbai International Airport Ba. The project affected leaders have chosen June 24 as the date of the new agitation to get Patil’s name. A warning was given at a press conference in Panvel that the state government, ignoring the demands of the project victims, would take an aggressive stance and besiege the CIDCO Corporation office in Belapur. A press conference was held at Agari Samaj Hall in Panvel on Wednesday. Ba. The naming of Patil Navi Mumbai International Airport was organized by the All-Party Action Committee.

The project affected people of Agari community and other castes of Panvel, Uran and Navi Mumbai came together and started this agitation last year. On Ba. The first human chain agitation was held on June 10 to get Patil’s name in the airport. After that, on 24th June last year, CIDCO staged a siege agitation, but at the request of the law and order police, the project affected people gathered in the open space at Belapur. After that on 9th August Krantidini Mashal Morcha, 17th March Bhumiputra Parishad, CIDCO Anniversary Black Day agitation, on 24th January there was a warning to stop the work of the airport but even there .

Project-affected protesters are restrained. “Don’t see the end of their restraint,” said Dashrath Patil, chairman of the committee, Ramsheth Thakur, vice-chairman and former MP. D. Tandel told reporters that he would not remain silent at this time. At this time, CIDCO had given a statement that the previous naming of the airport should be dissolved and the name of Loknete Di Ba Patil should be decided. However, despite the reversal of the year, no decision has been taken by CIDCO or the government. Also, due to the continuous agitation of the project victims, the resolution of Balasaheb Thackeray’s name has not been brought in the cabinet meeting or the assembly yet, said the members of the action committee.