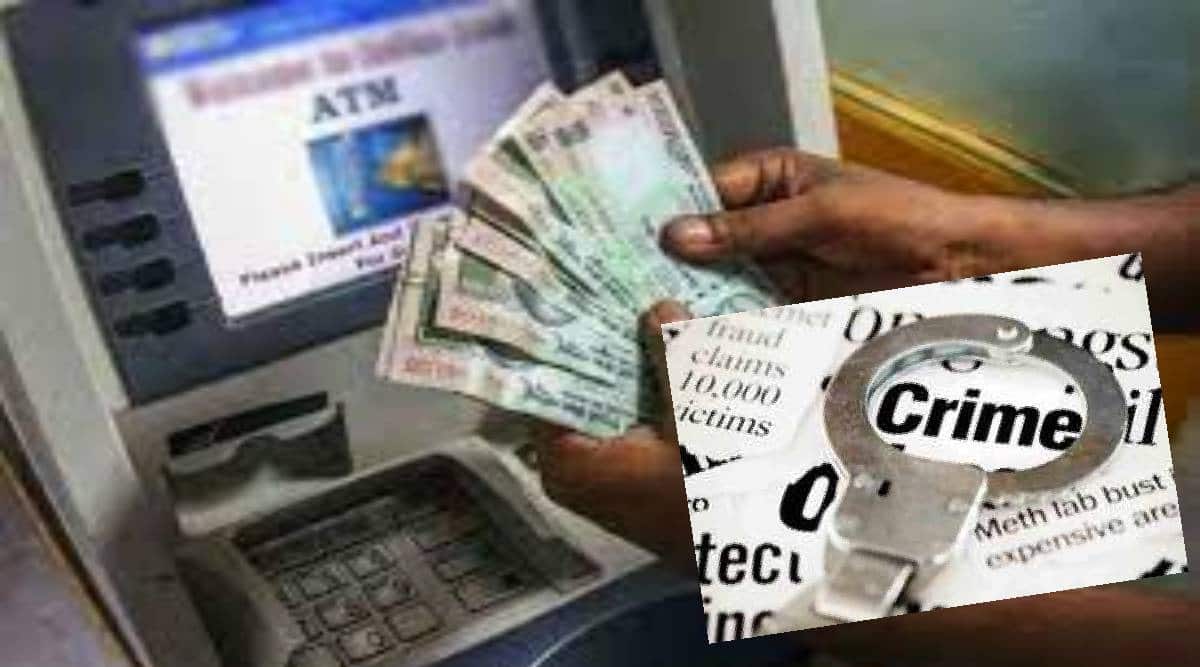 Till now, thieves use two-wheelers, four-wheelers or stealth vehicles to steal. However, the thief, who broke into two Bank of India ATMs in Kalyan East and stole Rs 27 lakh, had flown from Haryana to Mumbai and from there to Kalyan to guide his colleagues in stealing Rs 27 lakh. Such information has been revealed in the police investigation. Coal miners have arrested two thieves in the case.

These thieves were communicating with each other through web links so as not to get caught in a police trap or any other conversation while talking on mobile. It is not a simple thief but a skilled technician, so the police have started an investigation in this direction, expressing suspicion that the backing of these thieves is very big.

In the ATM theft case, Sarfuddin Khan (resident of Sakinaka, Andheri), Umesh Prajapati (resident of Sheelphata) have been arrested by the Coal Mines Police through CCTV footage. How to steal Umesh, Sarfuddin in an ATM before committing this theft. Four skilled technicians from Haryana flew from Haryana to Mumbai to find out what weapons and techniques to use to blow up ATMs. From there it reached Kalyan by local. He persuaded Sarfuddin, Umesh, to give him instant techniques to blow up ATMs. Six people broke into two rooms of a Bank of India ATM and stole Rs 27 lakh from the ATM. After giving some amount to Umesh and Sarfuddin and taking the remaining amount, all the four thieves flew back to Haryana, the arrested accused informed the police. The police are annoyed to hear all this.

Bank of India has two ATMs on the ground floor of Kavathe Society at Mhasoba Chowk, East Kalyan. Thieves broke into both the ATMs in the middle of the night and looted Rs 27 lakh 67 thousand. Siddharth Suryavanshi, a technician in the payment services system, had lodged a complaint at the Kolsevadi police station. The police had launched an investigation into the complaint. The technician was the backbone of the skilled thieves and by which plane the four thieves went back to Haryana. The police are taking information about this.

MLA hooliganism in Karnataka; Slapped the principal for not answering the question | karnataka-jds-mla-slapping-college-principal