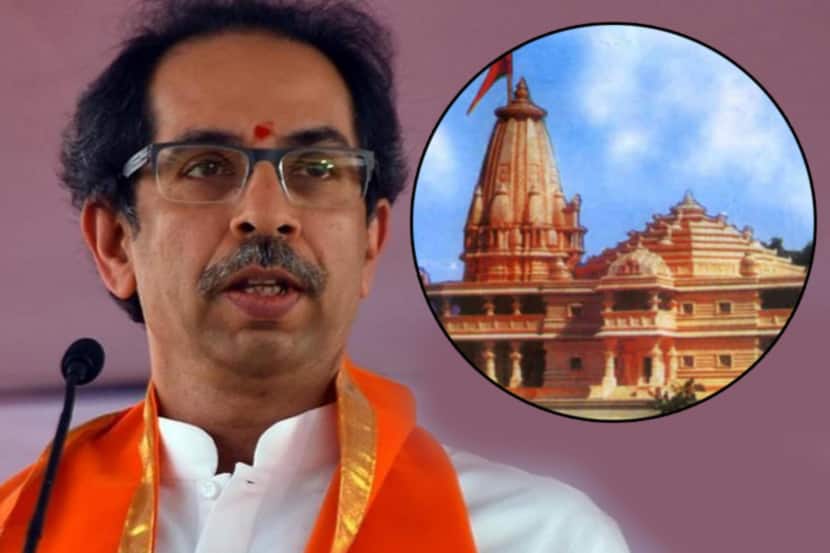 The threat came from Mahant Raju Das’s Twitter handle rajudasayodhya. In it, he said that Shiv Sena, which gives 5% reservation to Muslims, is on the path of Hindutva. Now Uddhav Thackeray will not be allowed to come to Ayodhya.

Ayodhya
The sadhu saint of Ayodhya, Mahant Raju Das of Hanumangarhi, who came down in opposition to Uddhav Thackeray, gave a stern warning to Shiv Sena. rajudasayodhya @ TV9Bharatvarsh pic.twitter.com/SXzK3J6Des pic.twitter.com/xFHYNRsW5M

Chief Minister and Shiv Sena chief Uddhav Thackeray will leave for Ayodhya on March 7. Mahavikas Aghadi government is completing 100 days and Shiv Sena is going to hold a demonstration in Ayodhya.

During the Lok Sabha and Assembly elections, Shiv Sena had raised the issue of Ram Mandir in Ayodhya to embarrass the BJP. The issue of Ram Mandir has been resolved after the Supreme Court’s verdict. However, Shiv Sena is getting embroiled in the issue of Hindutva in the Mahavikas Aghadi government. Thackeray had announced to go to Ayodhya after the elections. After the establishment of power, there was talk that Shiv Sena had reduced the role of Hindutva.

This is Uddhav Thackeray’s visit to Ayodhya
Uddhav Thackeray will pay obeisance to Shri Ram in Ayodhya on March 7 in the afternoon and perform Sharyutiri Aarti in the evening, said spokesperson MP Sanjay Raut. Along with him, Shiv Sena ministers, MPs, MLAs, leaders and many activists will go to Ayodhya.

The saint-mahant was also upset during the previous tour
Take this darshan, do Aarti… but don’t do politics in Ayodhya म्हण saying that some saints and mahants from Ayodhya had protested even during their previous visit. Keep Ayodhya away from politics, said Mahant Raju Das in June last year.

The post “We will not allow Uddhav Thackeray to set foot in Ayodhya,” threatens Mahant Raju Das appeared first on Loksatta.

Nagpur Mayor, Sandip Joshi had a narrow escape after two bike-borne assailants fired three bullets at him while he was traveling in his car msr 87 | Nagpur: Mayor's vehicle fired at midnight

Shocking! The patient committed suicide by hanging himself in the hospital