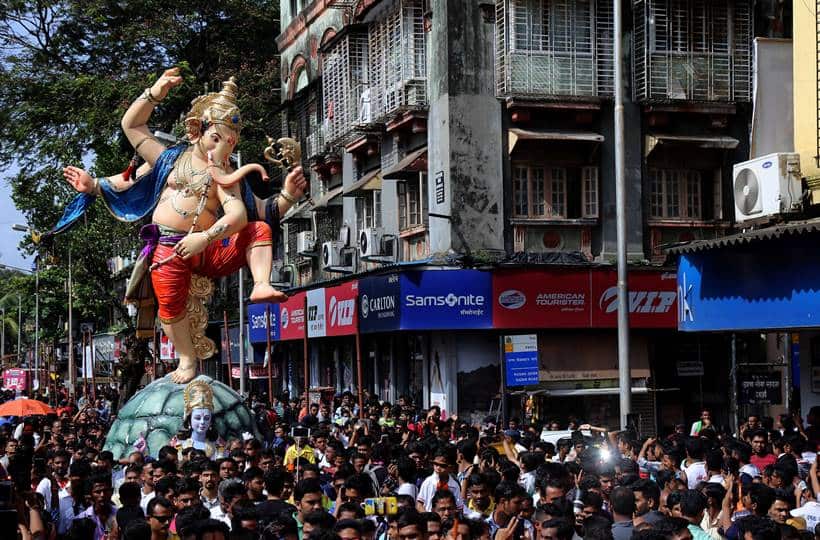 The Civil Rights Protection Committee had earlier moved the High Court against Ravana Dahan. Even then, the High Court had imposed a fine of Rs 25,000 on the petitioners. This year marks the 125th anniversary of Ganeshotsav started by Lokmanya Tilak. The state government has organized competitions in this regard. Various competitions like Best Decoration, Best Sculptor have been organized. Prizes of lakhs of rupees have also been placed in these decorative competitions. The petitioners objected to the extravagance of these competitions.