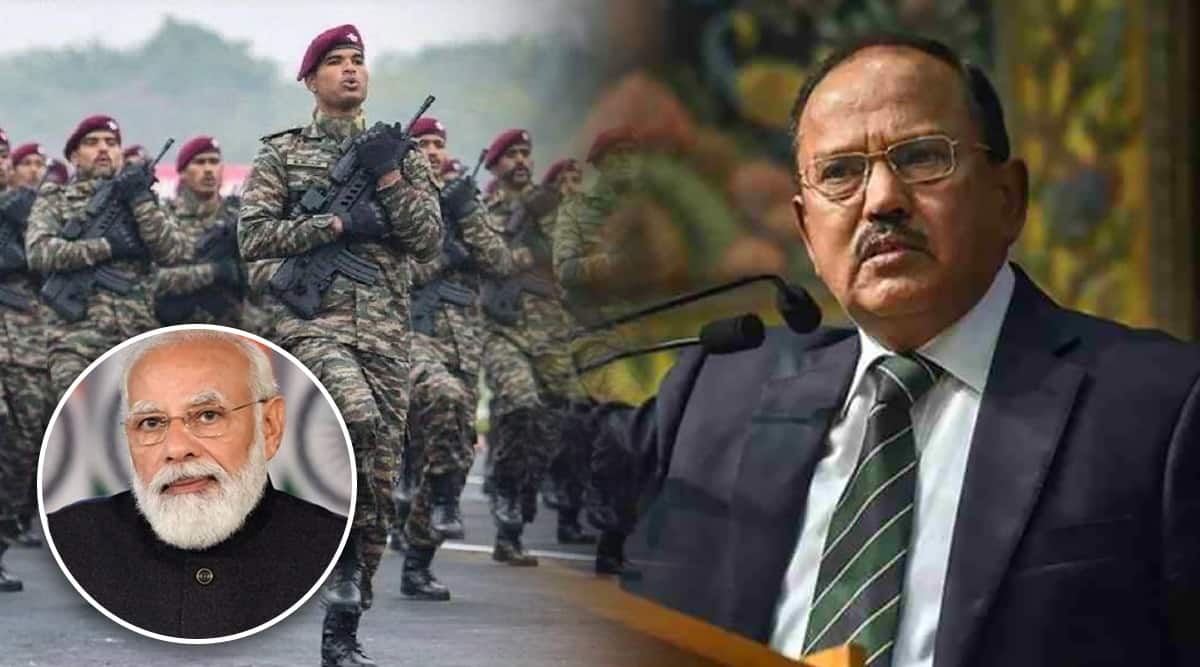 During the interview, Ajit Doval emphasized that the new system would be an effort to be young and adaptable to technology. “Even though India is one of the countries with the youngest population, there is no age limit for army recruitment,” said Ajit Doval.

Analysis: Why do youth oppose ‘Agneepath’ scheme? Why are violent agitations happening all over the country?

Dismissing the possibility of the scheme being withdrawn as per the Agriculture Act, Ajit Doval said, “No decision has been taken to withdraw the scheme. The plan has been under discussion for decades. ” Ajit Doval also mentioned a number of military committees and a panel of ministers who had discussed similar recruitment schemes for the armed forces.

“Everyone was aware of the flaws, but no one had the courage or ability to take the risk. Only the Prime Minister Narendra ModiIf a leader like us is needed for the national interest, we can say that we are ready to pay the political price, ”said Doval.

Analysis: What about firefighters’ education and jobs after four years? What exactly are the options?

Ajit Doval claimed that “in 2006, when the Congress-led government was in power, the Ministry of Defense had written a letter to the Home Ministry. In it, he said, “We are considering implementing this plan, so that some people can be reserved in the Central Armed Forces.” A committee was set up under the leadership of the Director General of Border Security Force. But his report never came to light. “

What exactly is Agneepath Recruitment Scheme?

In the Indian Army, youngsters in the age group of 17.5 to 21 years will get the opportunity to serve as firefighters. However, seeing the anger of the youth, the central government has taken a step back and raised the age limit from 21 to 23.

Young people will be included for a period of four years (including training period). He will get a salary of Rs. 30,000 to 40,000 per month (separate allowance if applicable). Salary will increase to some extent every year. Each Agniveer will have to contribute 30% of his monthly salary to the Agniveer Group Fund. After completion of their term, they will get Rs 11.71 lakh under service fund, which will be tax free. Recruiters will have to meet the required medical qualifications.

Pakistan: Emergency in Punjab due to increasing incidents of rape