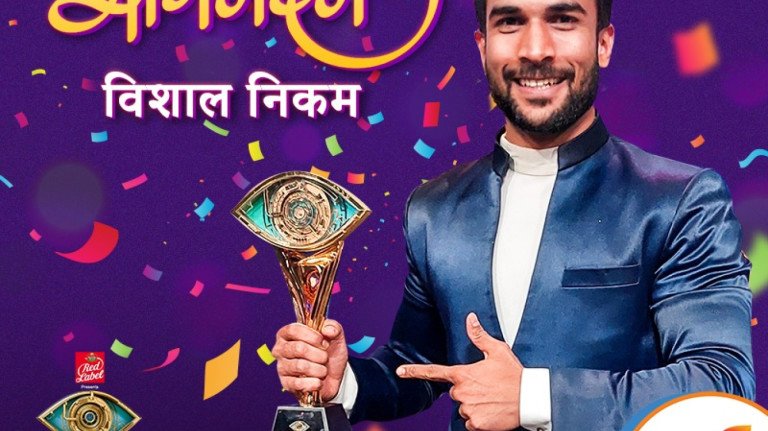 Vishal Nikam has become the winner of Bigg Boss Marathi Season 3. Jay Dudhane is the runner-up.

After staying in this house for about 100 days, Meenal Shah came out of this house. Following her, Utkarsh Shinde also came out.

Following in the footsteps of Meenal Shah, Utkarsh Shinde’s journey has come to a halt in today’s grand finale of Bigg Boss.

After that, the votes cast by the audience led to victory, development and a huge safe. Due to this, all the three contestants became top 3 finalists. But development fell out of the house. After that Jay and Vishal were the finalists.

As they were leaving the house, Yajay and Vishal turned off the lights in Bigg Boss’s house. After turning off the lights, they both came out with their nameplates.

After coming out, Mahesh Manjrekar welcomed them both. Everyone’s curiosity was piqued by the time the winner was announced. The winner was finally announced.

Utkarsh Shinde, meanwhile, had a new identity as this year’s Mountain Master Mind due to his excellent task play style and well-thought-out decision. Many also thought that Utkarsh would be the winner of this year’s festival. However, his journey was cut short.

Alert on 31st December in Vasai-Virar